421-a Tax Abatement Expires: Is Affordable Housing in Jeopardy? 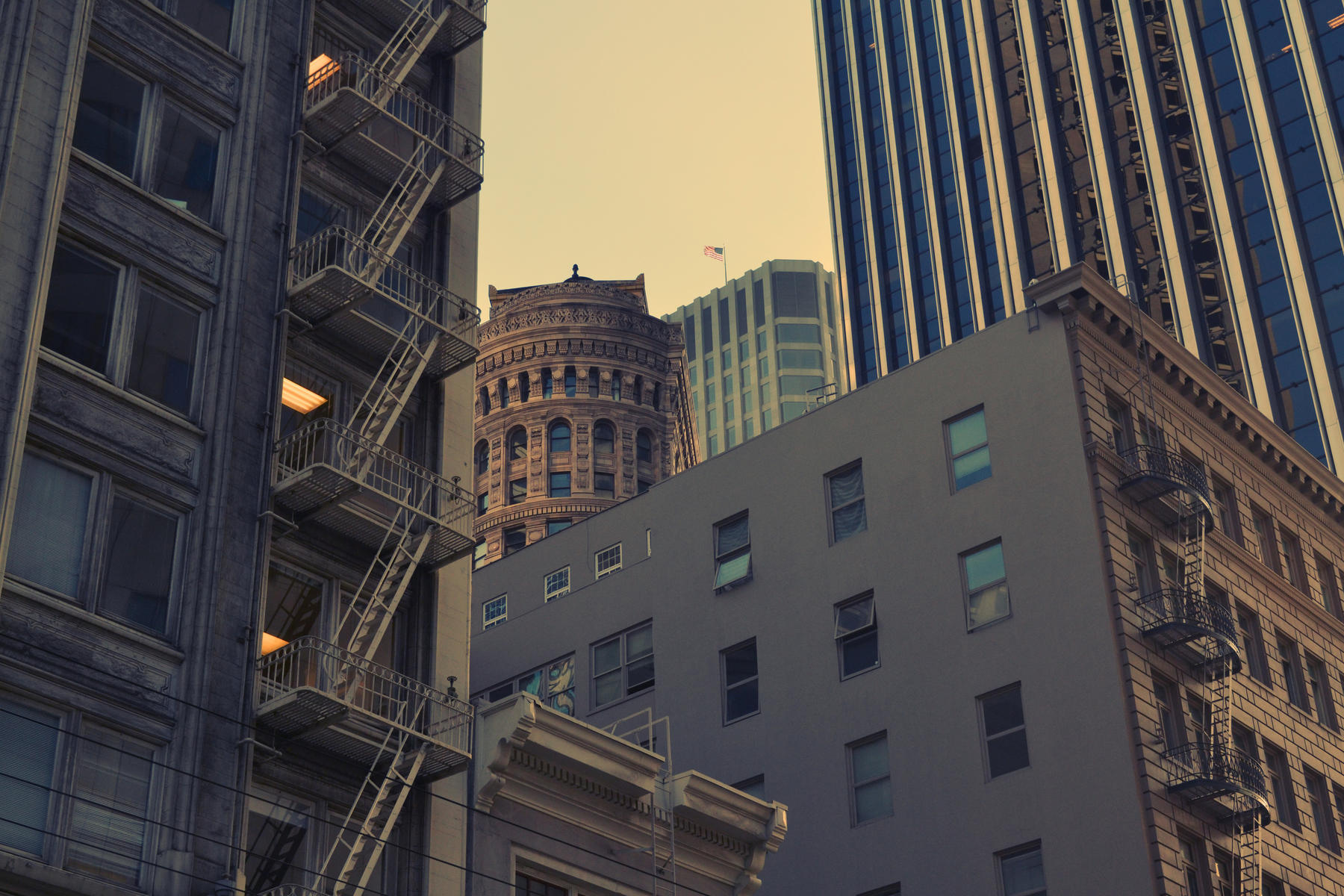 The long-standing 421-a tax abatement program, first instituted in the 1970s, offered incentives to developers for affordable components in new residential projects. The requirement for 20% of units to be considered "affordable" was of major benefit in a city that has for several years now experienced skyrocketing real estate prices.

New York governor Andrew Cuomo expressed his surprise when the 421-a tax abatement expired last month, despite hopes that a last-minute union agreement would be reached to keep the program in place. New York City Mayor Bill de Blasio mayor called the January 15 expiration a major stumbling block for the immediate future, after he had pledged to create or preserve 200,000 affordable units in the city.

The tax abatement was not without its detractors. It previously included condominium developments among its beneficiaries, but lost tax revenue. Complaints of "misuse" by luxury apartment builders and condo developers brought about significant changes by the state legislature last year. Condos were removed from the program and, at the behest of the governor, a stipulation was added regarding use of union labor.

Despite continuing talks and one extension, negotiations broke down and the program expired to the chagrin of local residential developers.

Problems Encountered With 421-a

While the incentives were without a doubt good for developers, they were also initially good for apartment owners... at least in the beginning. However, as the abatement schedule progressed and tax incentives were phased out, some owners found that their tax bills increased drastically, causing economic hardships and difficulties for sellers.

When the most recent extension request required a stipulation to pay union wages on projects, developers objected on the grounds that their costs would be raised to an untenable level. The city's Independent Budget Office estimated that costs on 57 projects it analyzed could increase by as much as 13%.

Despite this news, more than 56,000 building permits were issued in 2015, the highest number on record. The Department of Building statistics for January recorded a total of almost 8,000 permits, representing 299 different projects. Nearly 60% were in Brooklyn, with permits issued in Queens representing 26%.

Don't expect a halt in building any time soon. The prospect for new buildings in the city seems strong even without the tax breaks. What is likely to suffer is the number of "affordable" units.

But while the 421-a tax abatement has expired, that doesn't necessarily mean that it's gone forever.

The Future of Growth

Almost everyone agrees on the need for affordable housing in New York City, but currently there is no agreement on how to provide it. Representatives of the New York State Association for Affordable Housing, the Building and Trades Development Council of Greater New York and local government spokespersons still hold out hope that some sort of agreement may be forthcoming.

We'll keep an eye on this and update this blog with any further developments. Of course, the 421-a tax abatement is just one of countless factors impacting construction locally as well as nationally. For the latest trends, insights and upcoming industry forecast subscribe to the OBS-Intel Bi Construction Update. Every two weeks we'll provide timely, comprehensive analysis on the construction industry.

John Jones is Executive Vice President of Global Strategic Accounts. John has worked for CRH his entire 30-year career, spending a majority of his time working for the Oldcastle Infrastructure Building Systems Division, where he held several positions including Vice President, General Manager, and Vice President of Sales. John has been involved in numerous successful multifamily projects, including the award winning and LEED Platinum “Eltona” and “Arbor House” buildings, both located in the Bronx, NY. In 2011, he earned a LEED Green Associate accreditation from the United States Green Building Council (USGBC).