A Changing World Calls for Changing the Way We Design & Build 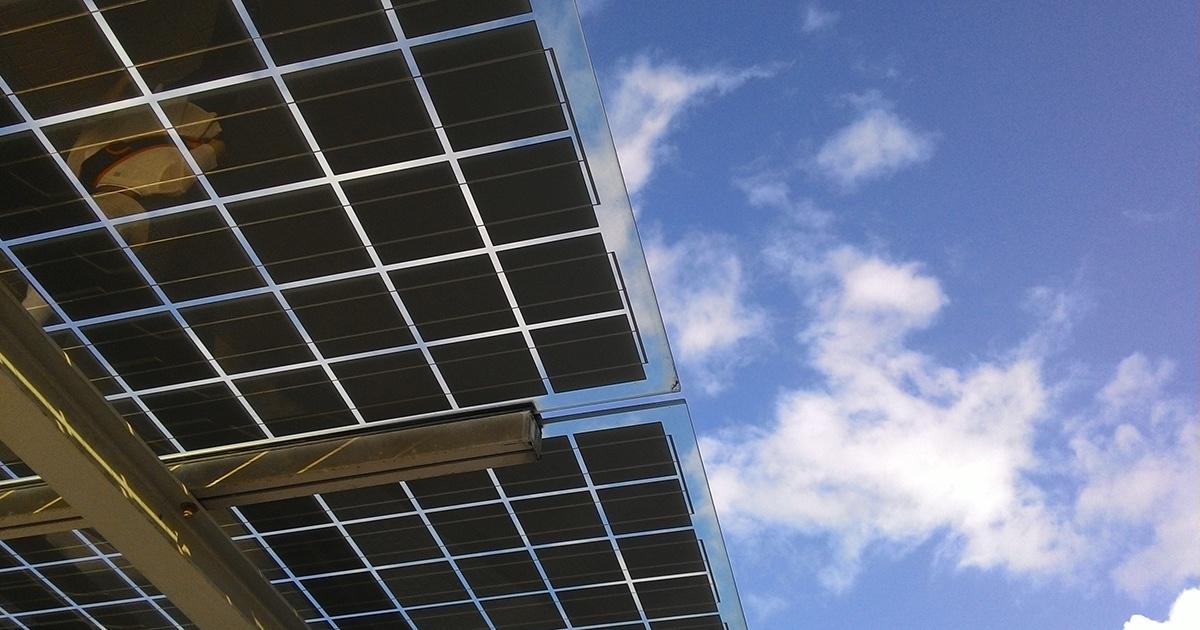 It's the end of the world as we know it -- that's easy to say in a world that is changing at such a rapid pace. In fact, the world is changing faster than any time in human history. What will happen between now and 2025?

The answer to that is highly speculative, but futurists are taking their positions and they all seem to point to a huge increase in population.

The United Nations Population Fund states that the current world population of 7.2 billion is projected to increase by 1 billion over the next 12 years and reach 9.6 billion by 2050. According to a recent report by the United Nations, growth will be mainly in developing countries, with more than half in Africa.

Homi Kharas, with the Brookings Institute, cites that globally the middle class will grow from 3 billion to 4 billion by 2021. This population change will increase carbon emissions and energy consumption.

With this increase in our population and the inevitable increased resource consumption, sustainability must be at the forefront of our operations.

CRH, our parent company, takes sustainability seriously, with solar and wind power installations at a growing number of facilities nationwide. According to sustainability specialist, Manny Suarez, "Solar power took the lead in new capacity additions for 2016 expected to be greater than 9.5GW of utility scale plus 4.5GW of distributed installations." The numbers could possibly be even higher with the 2016 utility-scale solar being so aggressive and 4th quarters being mercurial.

When accounting for capacity factor (amount of time the hardware is actually pushing electrons onto the grid), solar power is 31% of new electricity, natural gas 41% and wind 20%. Solar almost doubled from 7.3GW in 2015, finishing third for overall U.S. utility capacity additions.

The Population Institute states that by 2030, nearly half of the global population will be living in regions of high water stress for drinking and increased crop production. CRH has invested in stormwater harvesting systems and for water storage and reuse and filtration systems to reduce stormwater pollutants, with installations throughout the U.S.

As a result of increased demands on construction, 3D printing and off-site pre-fab construction are additional technologies that will see major growth.

According to Dr. Robert Goldman, author of the article "Future Predictions," the price of the cheapest 3D printer came down from $18,000 to $400 and became 100 times faster in 10 years. All of the major shoe companies are using 3D technologies in shoe production. Spare airplane parts are printed at remote airports, and the space station now has a printer to print its own spare parts.

Looking to the Future of Construction

The Building Solutions team continues look to the future, collaborating internally across our businesses and with our customer base across multiple platforms, preparing for the coming changes. We are building a sustainable future within our company and providing solutions for the changing world.

January 30, 2020 Helping Developers Navigate Construction Costs & Sustainable Projects Construction is a complex symphony of moving parts, never more so than today. Developers face many challenges to deliver projects on time and on budget.
May 2, 2018 The Future of 3D Printing in Construction It’s no secret that technology is transforming our lives on a daily basis. Over the last century, air travel, the combustion engine, electric induction motors, ...Keep Reading
April 3, 2018 Advantages of Pre-Fabricated Products Builders and developers are looking for ways to deliver projects on time, under budget, and more efficiently, and that’s why pre-fabrication is continuing to ...Keep Reading