Airport Expansion and What it Means to the Construction Industry 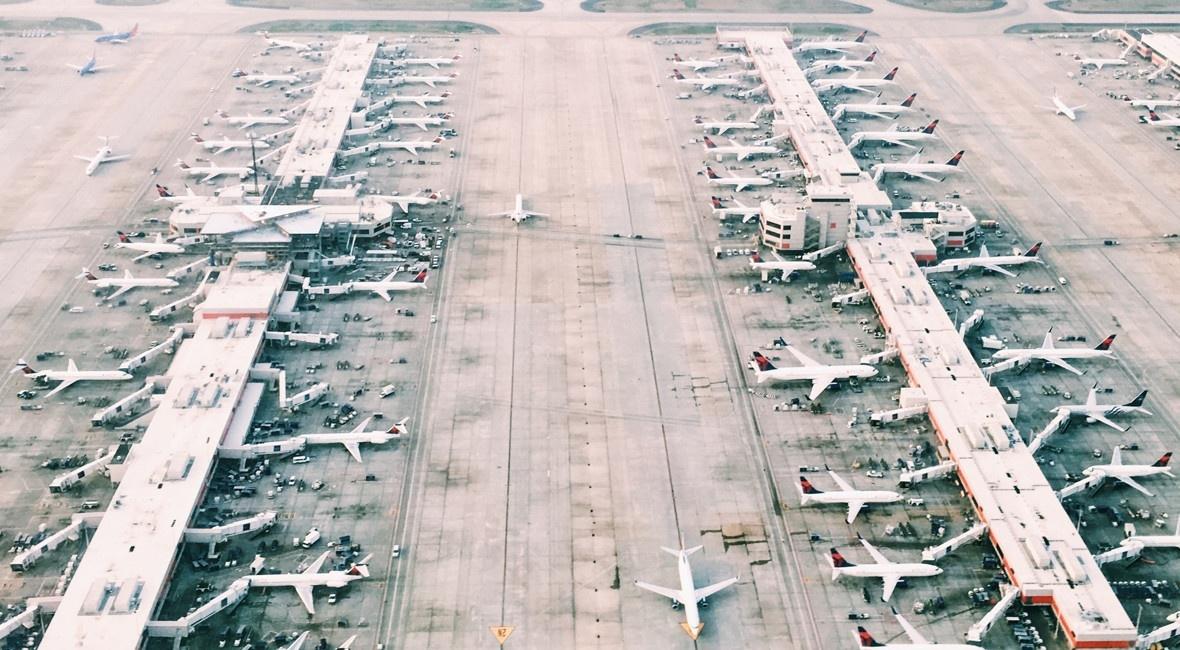 No one sees and feels the congestion around air travel like those of us who travel consistently. The good news is that if we take the time to look around, we can see varying degrees of expansion in our airports underway to handle the rise in demand for air transportation.

The Airport Council International’s (ACI-NA) total estimate of airport capital development needs for 2015 through 2019, adjusted for inflation, is $75.7 Billion, or $15.1 Billion annualized.

Fifty-six percent is intended to accommodate growth in passenger and cargo activity. Thirty-eight percent is supposed to be used to keep airports up to standards for the aircraft that use them, rehabilitate existing infrastructure, and maintain a state of good repair. (Source: ACI-NA)

ACI-NA attributes the increase in airport capital needs to several factors, including the recovering U.S. economy and increasing traffic demand, airline consolidation and concentration on hub operations, and the need to upgrade aging infrastructure.

The air transportation system is expected to handle more than one billion passengers by 2017, and that will increase by factors of two or three by 2025, according to the FAA. Without continued expansion and maintenance of the airport system, passengers will struggle with increasing congestion and gridlock.

Airport construction will also be impacted by other industry trends, such as larger aircraft, airport privatization and the conversion of military airports for civilian use. For example, the Airbus A380 and Boeing 747-8 are two aircraft that require additional space because of their fuselage length, wingspan and weight.

Supplying Products and Materials for the Airport Expansion

The Building Solutions team is proud to play an important role in this essential expansion. We are busy supplying many of the solutions to meet the complex and highly technical demands of these airport projects around the U.S.

Through early involvement, our team is assisting in design, value management, subcontractor support and logistical management and delivery of the many products required to make these projects a reality.

From interior and exterior glazing and wall packages, to roofing, waterproofing, masonry, aggregates, ready mix concrete, paving and precast solutions, Building Solutions is North America’s largest manufacturer of building products and materials. Explore our projects and see what great things we can do working together.

April 10, 2019 Retaining Walls 101 - An Introduction to Choosing the Right Wall When designing and building a retaining wall, there are a variety of factors to consider, regardless of whether it’s intended for residential or commercial use.
March 1, 2018 An Introduction to Early Supplier Involvement in the Construction Industry “You are too early.” “We don’t even have design documents together yet.” “We always work through the design teams and if needed, subcontractors, for any help ...Keep Reading
January 3, 2018 U.S. End-Market Construction Forecast When evaluating and analyzing the construction market, we usually break it down into three main construction categories or segments: Residential, ...Keep Reading