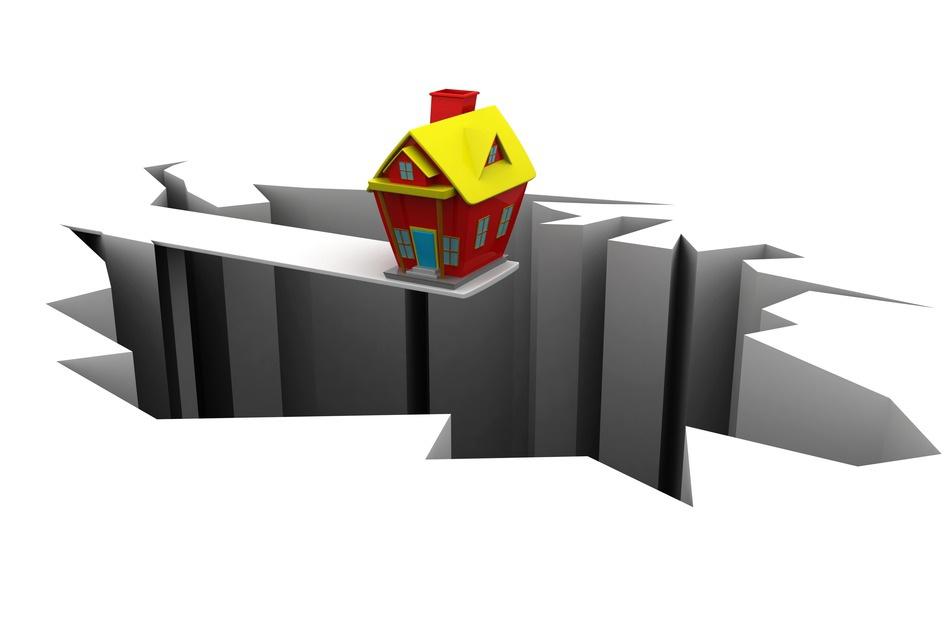 In the construction industry (and most businesses in general), one of the most dangerous pitfalls you can make is falling into a trap of over-forecasting. This is a lesson that I had to learn myself as a sales manager and, in our business, over-forecasting has led to some serious problems over the last few years.

Think back to late 2013. Several industry analysts were calling for a dramatic spike in housing starts for 2014 (including one who believed we would reach an almost normalized level of 1.4M starts in 2014) and several manufacturers set unachievable targets as a result. Unfortunately, by the time we got to July, it was apparent we would come nowhere near the forecast and almost every company I worked with was reporting that they had massive budget cuts, shifts were being cut at the plants and salespeople were extremely frustrated as they were looking at making substantially less money than the year before.

As we’re starting to see some positive figures in the new construction and remodeling markets lately, I’ve seen other pundits throwing out numbers that are just unrealistic.

I will go on record here and now to tell you that we will NOT hit 1.5M housing starts next year. I don’t foresee us getting near this figure until 2018 and, even then, I don’t think we’re going to quite reach 1.5M starts. I’m not being a downer as we still expect growth but, most folks who foresee a spike are banking heavily on the millennials.

To be sure, there is a lot of pent-up demand in the millennial sector. However, the options offered to the entry level group in terms of actual housing and financing are not plentiful enough to get us to 1.5M starts at the present time. Our model is currently predicting 1.185M starts in 2016 and is based upon a blend of indicators and what our 400+ researchers are seeing in the field. Here is our current starts forecast: Moreover, Millennials are doing things differently than Gen-X or the Boomers. Below is a chart from GALLUP based on a survey they did earlier this year. The net-net of this is that non-homeowners are pushing off home purchase farther into the future. Renting is not about a short transitional phase of growing up. Rather, it has become a stage of life. Getting married later, having kids later, this is all pushing out the timeline for household formation and home purchase. On the remodeling side, as of last quarter, we are at a new all-time high for remodeling activity according to our Residential Remodeling Index, the industry’s most reliable remodeling forecast. Consequently, we are expecting the growth rate to slow down a bit over the next several quarters. We’re still going to see growth but, we’ll be closer to 4% growth from 2015-16. See the chart below for our current forecast of remodeling activity. The bottom line is that you shouldn’t be fooled by the wildly optimistic. When forecasting, a conservative approach is always the better way to go. Moreover, it is a very good thing we aren’t seeing explosive growth as that is one of the primary contributors to the bubble bursting in the first place. Steady, sustained growth allows for proper planning and incremental opportunities.

Did you enjoy this guest blog post? Leave a comment. Keep an eye on this blog for more insight and analysis. For more in-depth forecasting into 2016, download our team's forecast report today.

December 19, 2018 10 Key Tips for Hiring Millennials in Construction Having a great team translates directly to your company’s bottom line. And with the urgent need to bring younger talent into the construction industry, fine ...Keep Reading
July 18, 2018 What Can We Expect Geographically for Construction? As I mentioned on my last blog post, I had the opportunity to interview Robert Murray, Chief Economist and Vice President with Dodge Data & Analytics, about ...Keep Reading
July 12, 2018 The Ups and Downs of the U.S. Construction Cycle Just like the economy, the construction industry goes through business cycles.   Between the years 1854 and 2009, the U.S. economy averaged 38.7 months in ...Keep Reading