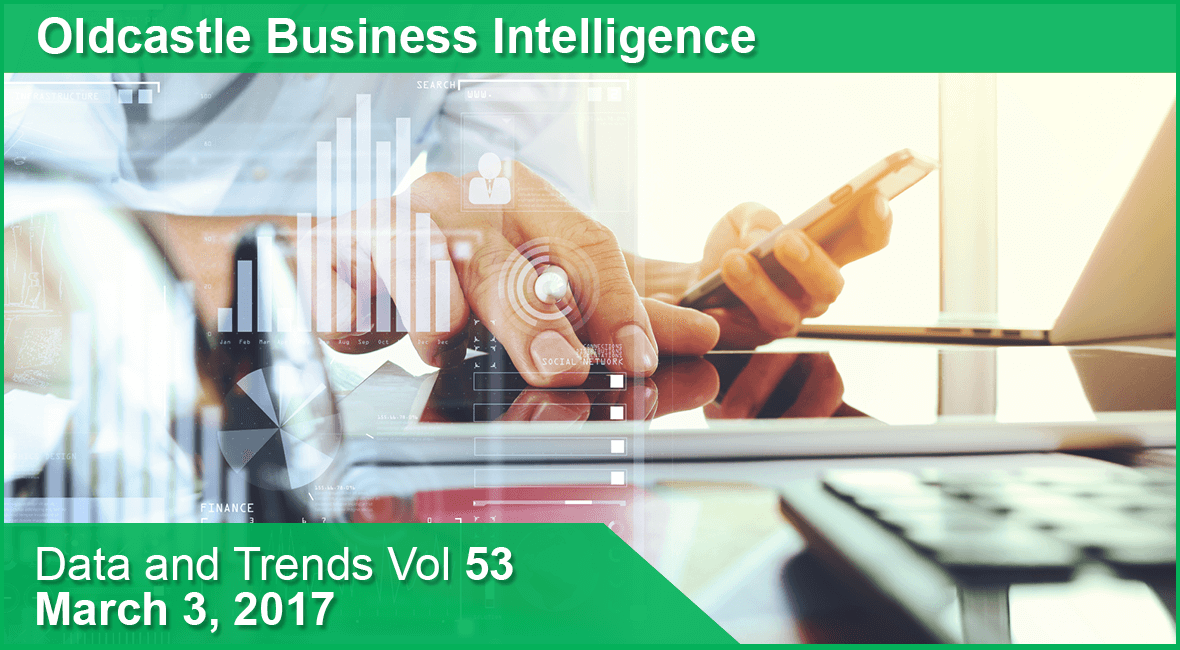 This in-depth report is developed primarily for internal distribution, but Oldcastle Building Solutions exists to inform construction professionals like you, so we're making this report available for anyone who's interested in reading it.

What's New In This Report?