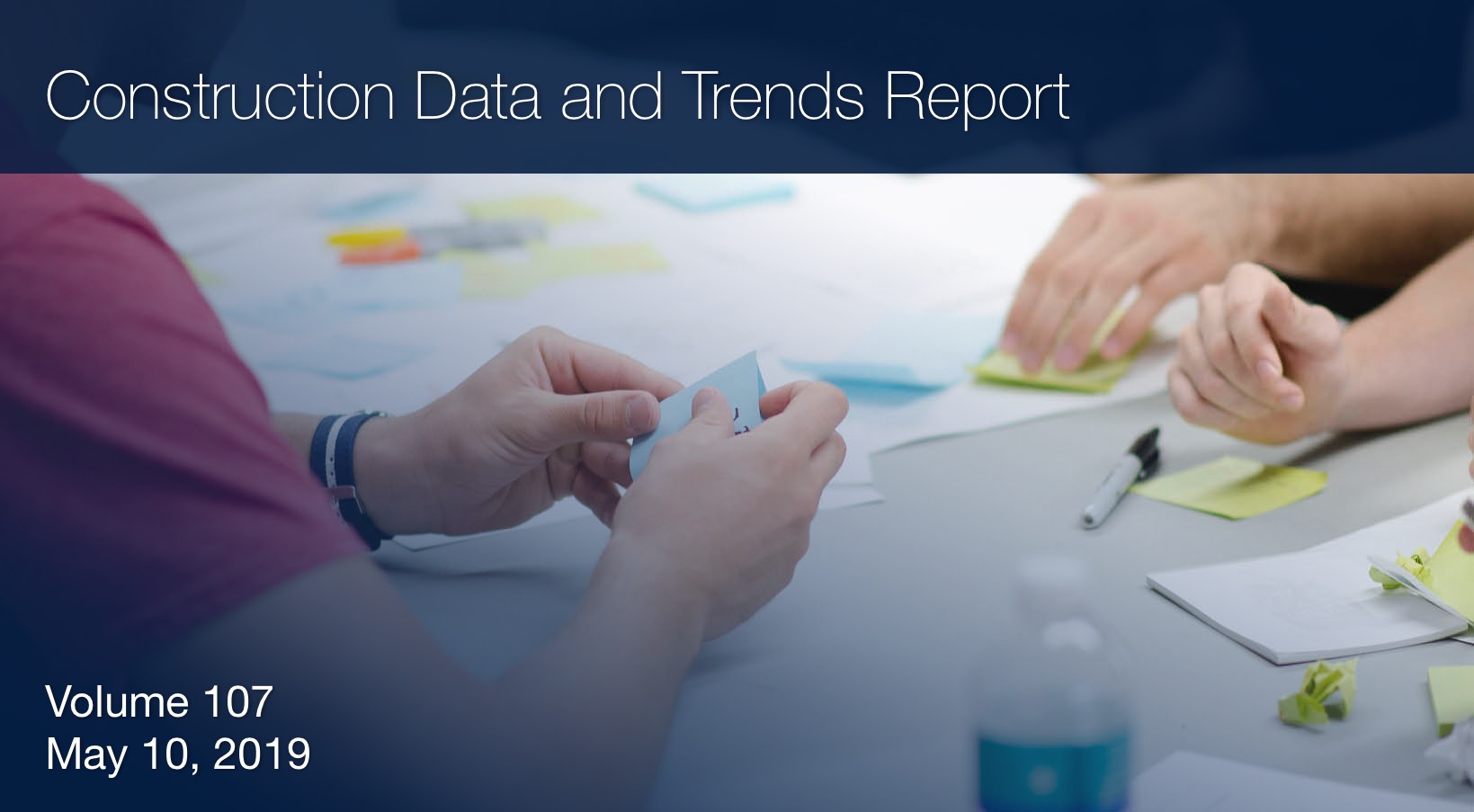 Every two weeks, we prepare a report focused on understanding market intelligence and analyzing construction industry data and trends.

This in-depth report is developed primarily for internal distribution, but because we want to keep construction professionals like you informed about the industry, we make this report available to anyone who's interested in reading it.

What's New In This Report?

In April 2019, the unemployment rate decreased to 3.6% after adding 263K jobs, 31K of which were in the Construction Industry.