Canadian Outlook and Construction Forecast for 2018 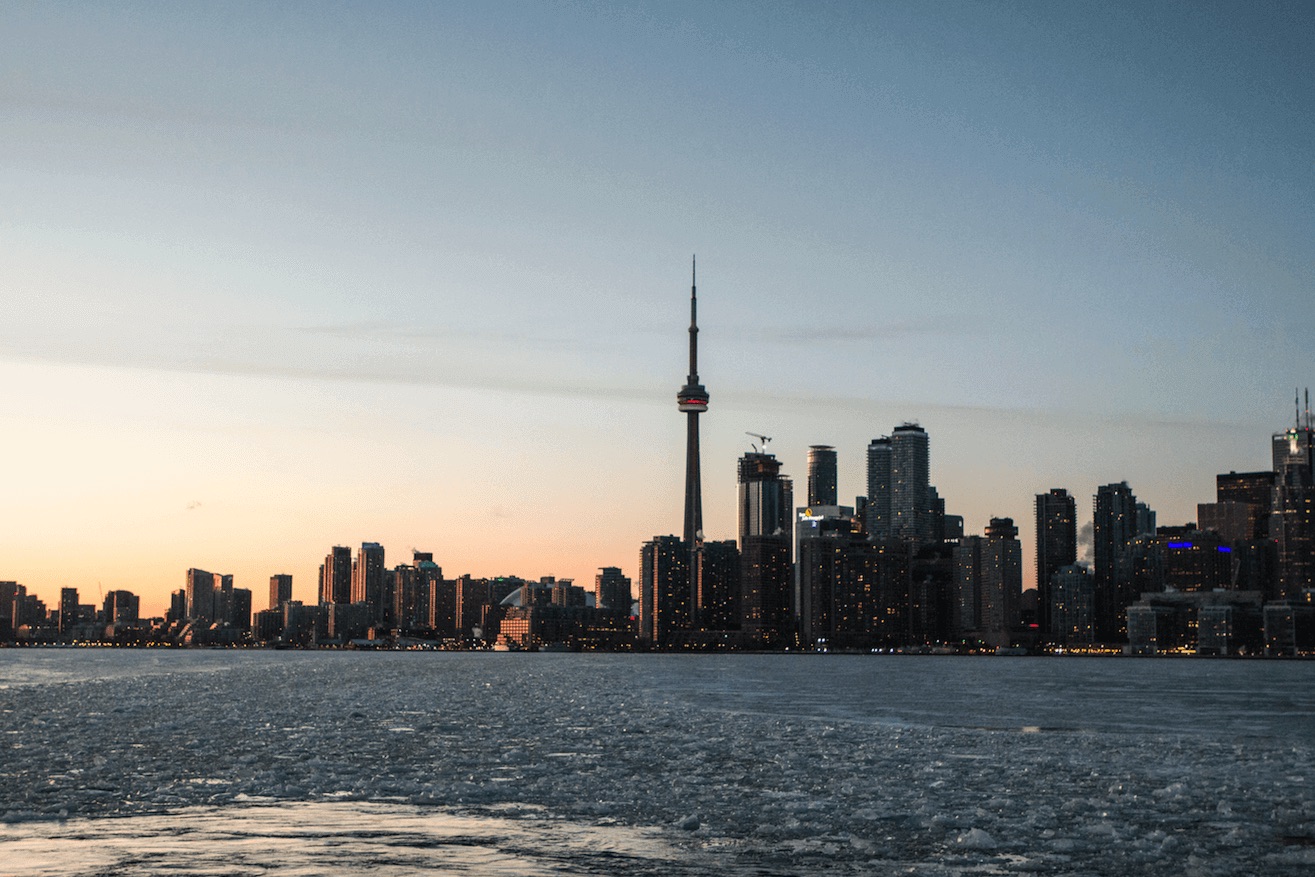 This year we decided to add economic coverage of Canada to our annual forecast report, providing you a better overview of the North American market.

Economically, Canada Real GDP is expected to rise by 1.9% in 2018, according to the International Monetary Fund (IMF), with Alberta, British Columbia, and Ontario being the best performing provinces. Unemployment is projected to continue to decrease to 6.8% in 2018, while inflation (CPI) is expected to stay at 2.1%.

Overall, the biggest threat to the Canadian economy is the continued uncertainty around the trading relationship with the United States and any potential changes to NAFTA.

For the overall construction sector, we believe Canada will grow 4% in 2018. Non-building construction, which includes infrastructure, public works, and transportation, will be the best performing sector in 2018, with 7% projected growth. After a decline in 2017, there is an effort for added projects in the space fueled by improving commodity prices and government incentives.

Non-residential will also see positive growth as Canada transitions to a more high-tech, service-based economy. We project 6% growth in 2018 with office construction and manufacturing likely leading this segment.

To see more details about what we are forecasting for all of North America, download the full 2018 report.

July 18, 2018 What Can We Expect Geographically for Construction? As I mentioned on my last blog post, I had the opportunity to interview Robert Murray, Chief Economist and Vice President with Dodge Data & Analytics, ...Keep Reading
July 12, 2018 The Ups and Downs of the U.S. Construction Cycle Just like the economy, the construction industry goes through business cycles.   Between the years 1854 and 2009, the U.S. economy averaged 38.7 months in ...Keep Reading
April 17, 2018 How Steel Tariff Increases Could Impact U.S. Construction When President Trump took office in January 2017, one of his promises was to renegotiate, and, if needed, alter trade agreements with the goal of helping ...Keep Reading