Construction in 2017 by Region, State and MSA 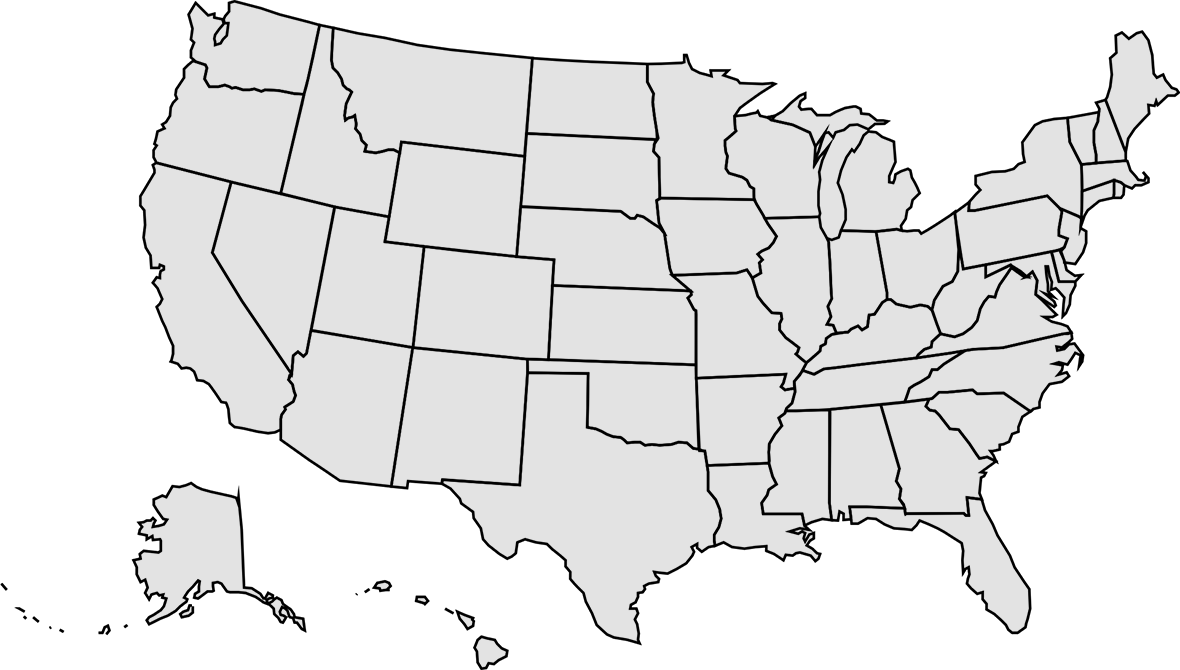 Where will the U.S. see the most growth in 2017? The numbers are in, and we have a pretty good idea where things are headed.

Geographically, the Northeast and West will experience the biggest growth in 2017, both at more than 8%. In these two regions, the states with the overall largest increases are:

The South and Midwest will grow just under 8% and 2%, respectively, in 2017. In the South, Mississippi and South Carolina will grow the most in the 13-15% range. In the Midwest, Indiana stands out with 11% growth.

This interactive map lets you view and filter the construction start growth forecast by region and state so you can see which areas are strong, healthy, stable or declining.

At an MSA level, we looked at the Top 50 MSAs by population and created a consensus forecast for 2016 and 2017 similar to the analysis in the previous section.

The three largest MSAs in terms of construction starts spend are

Full lists broken down by region are included in the report.

Overall the perspective for 2017 is of continued growth given the positive progress made in 2016. According to our consensus forecast, by the end of this year, 2016 construction starts will increase 4% overall and we predict slightly stronger growth of 7% for the United States. To see more details about the 2017 forecast, download the full report. For a glanceable visualization of the data, download the infographic.