How the Evolution of Transportation Will Impact Infrastructure 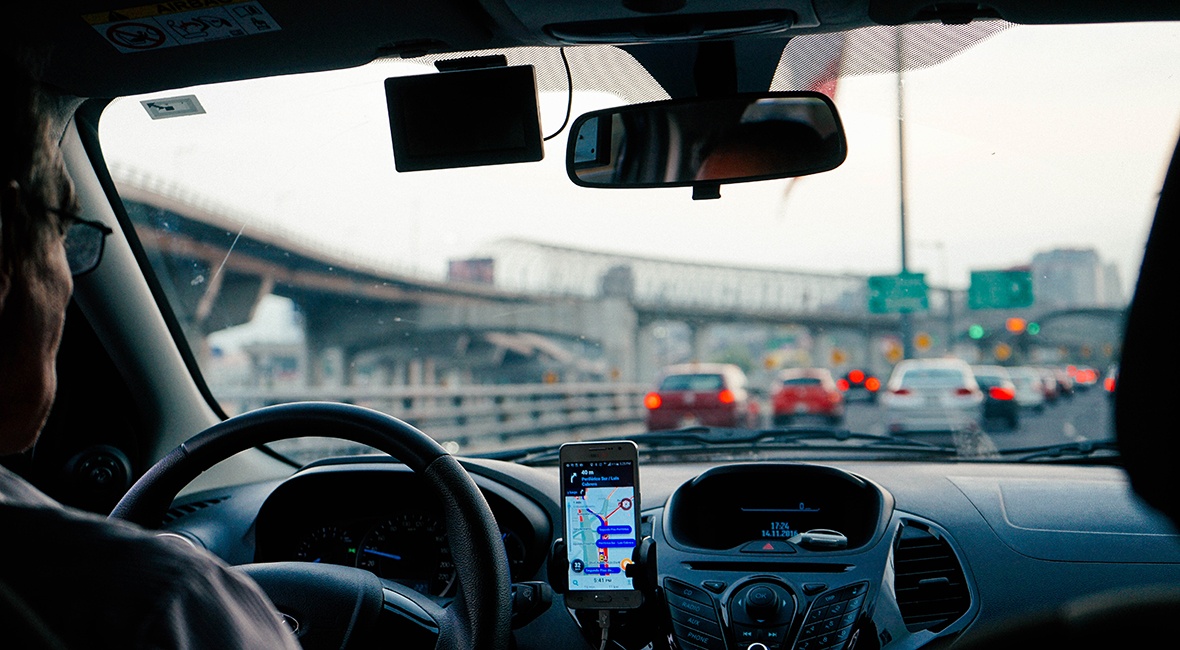 I had lunch with my 91-year-old father today. He drove himself to the restaurant, but is nearing the point where he will no longer be able to drive. He asked me what I thought about “these driverless cars.” I think Dad was thinking about maintaining his freedom by having one in the garage, even after he could no longer safely drive himself.

Over lunch, we discussed driverless cars, but it was an admittedly uninformed discussion. So afterwards, I came home and did some research. We have all heard about Tesla, Google, Uber, and others working to perfect the technology. I wanted to know where we'd be in nine or ten years, and what impact driverless cars might have on infrastructure.

The Future of (Not) Driving

Some predict that by 2025, autonomous cars might have a $42 billion market in the U.S., effectively disrupting the auto industry as we know it. Some futurists call this disruption “Unmanned Transportation,” (which sounds pretty futuristic to me). The theory is that we will be able to summon cars on our phone like Uber and they will pick us up and deliver us.

The Big Three car companies in the U.S. (GM, Ford, Chrysler), as well as those in Germany (Volkswagen, Mercedes Benz, BMW), and Japan (Toyota, Nissan, Honda) will have to adapt or face challenges such as bankruptcy. Their largest competitors will be huge tech companies like Tesla, Apple, and Google, who are essentially building a self-operating computer on wheels.

The autonomous vehicle market will impact the labor force and the bottom lines of the Big Three companies if they don’t adapt.

Impact On Your Daily Life

Dr. Robert Goldman, author of Future Predictions, suggests that people may not have to have a driver's license or ever buy a car. He goes on to say that we will be more productive during our trips, and that having a car pick us up and drop us off will save parking spaces in parking lots, which could be used as parks instead (a really nice thought).

More than 35,000 people are killed on America's roadways and it is estimated that around 94% of motor vehicle accidents are attributed to human error. The hope is that autonomous cars would save lives by taking driver error out of the equation. Perhaps with far less accidents our insurance premiums would in turn be made much cheaper.

The Impact of Self-Driving Cars on Infrastructure

Infrastructure is in the news a lot lately with its D+ grade and the never-ending political debate on how to fund potential improvements -- and it's not going to get any easier for them. With self-driving cars on the horizon, local, state, and federal governments will have to change how they design and maintain infrastructure.

In an article in Government Technology, Jeffrey Funk, economics of transportation professor at the National University of Singapore, said, “We should be thinking of infrastructure that will facilitate the implementation of [automated vehicles] as we build roads and bridges. Smart sensors and fiber lines are good ideas.”

In order for the sensors and fiber lines to communicate accurate information to all the vehicles, there needs to be accurate terrain and elevation data collected and maintained. Partnerships with companies like Tesla, Uber, Tesla, Google and others are already addressing these challenges but there's still a lot to be done.

Our Business Intelligence team recently interviewed Alex Carrick, Chief Economist of ConstructConnect and CanaData. He noted that “infrastructure is about productivity improvements…the country that understands that best is the country that's going to come out on top.”

There is no debate on whether or not the infrastructure needs improved, it’s just a matter of making it a priority. Autonomous vehicles will be a more efficient and a faster way to move goods, services, and people, so doesn’t it make sense to invest in our infrastructure so that it will support an autonomous environment, and therefore put the U.S. on top?

What We Don't Know About a Driverless Future

Overall, with the rise of autonomous vehicles, how we think of transport infrastructure shouldn’t change too much. There will still be highways, roadways, bridges, interchanges, culverts, and more. However, some of the items we take for granted – things we don’t even notice – might change.

Here are some of the questions autonomous vehicles bring up for me related to infrastructure:

As I ponder the impact the autonomous vehicle market will have on society, infrastructure, and the building materials industry, I’m coming up with far more questions than answers. But I do think that unmanned transportation is probably a good thing and something I will have to adapt to. As long as the software, hardware, and infrastructure all come together, I’ll get on board especially if it will help people like my dad stay independent longer.

For more on infrastructure, the U.S. and Canadian economies, and the impact of changing technology on the construction industry and infrastructure, watch our interviews with Chief Economist Alex Carrick.

April 10, 2019 Retaining Walls 101 - An Introduction to Choosing the Right Wall When designing and building a retaining wall, there are a variety of factors to consider, regardless of whether it’s intended for residential or commercial use.
May 2, 2018 The Future of 3D Printing in Construction It’s no secret that technology is transforming our lives on a daily basis. Over the last century, air travel, the combustion engine, electric induction motors, ...Keep Reading
April 3, 2018 Advantages of Pre-Fabricated Products Builders and developers are looking for ways to deliver projects on time, under budget, and more efficiently, and that’s why pre-fabrication is continuing to ...Keep Reading