How Will Trump Affect the Construction Industry? 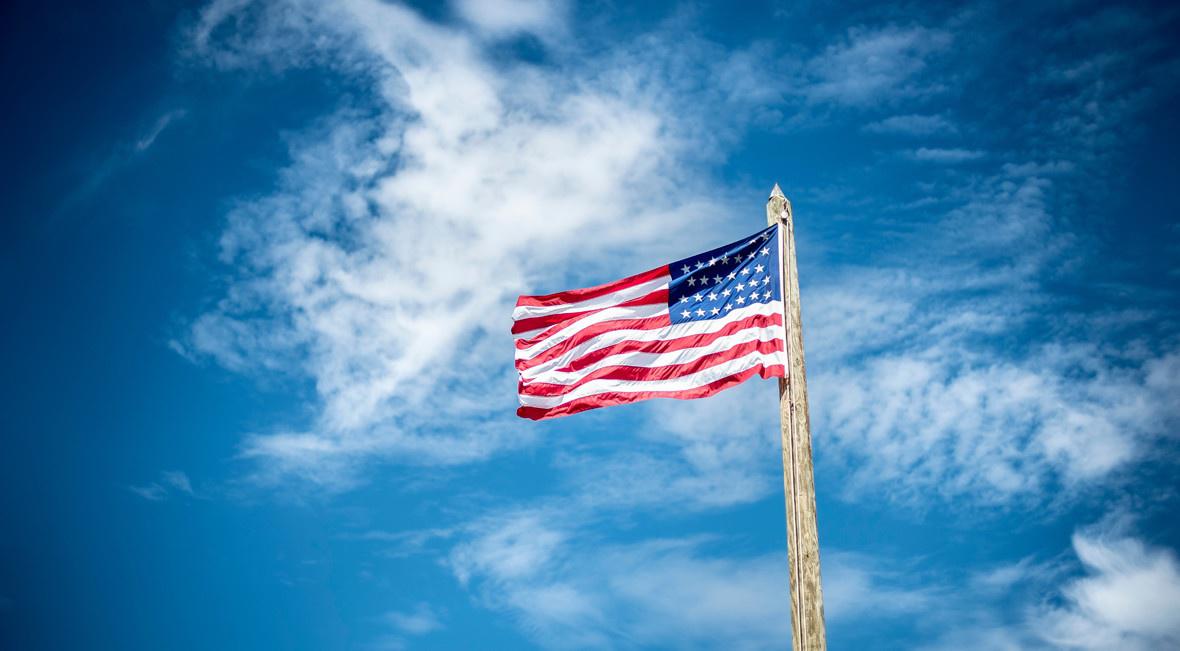 Election results are in and now we speculate on what will happen in the construction industry. While none of it is certain, and only time will tell, there are a few signs of what is to come based on Trump’s 100-day plan and recently announced appointments.

In speaking about the election effects on construction, I’d like to follow the lead of Kermit Baker, Chief Economist, AIA, as he spoke at the Construct Connect Post-Election Outlook webinar. Baker mentioned 6 key areas that will be affected by Trump’s election: Trade, Immigration, Tax Reform, Infrastructure, Regulations and Finance. Let’s talk through each of these to understand what we expect might come, and why.

Policy: In terms of trade, Trump has repeatedly mentioned withdrawing from the TPP (Trans Pacific Partnership) and renegotiating NAFTA. These actions are intended to bring back jobs to the United States, which was a significant part of his campaign.

Impact on Construction: Regarding construction, this will likely affect building materials prices, which with limited imports or more control of imports, may experience an increase in price.

Policy: Trump has taken a hard stance on immigration and has mentioned building a wall in the southern border and increasing penalties for overstaying. Furthermore, he has talked about more control on visa rules.

Impact on Construction: Historically, the construction labor force has been more heavily weighted toward foreign-born employees than other industries, so these policies could further exacerbate labor issues in the industry, which I addressed in a previous blog post.

With scarcity of labor, wages will most likely go up, increasing construction costs across the board. Policy: Trump is calling for a Middle Class Tax Relief and Simplification Act that would include:

Impact on Construction: These measures will allow for more money in the economy, which should create an overall boost to the economy. From a business perspective, it should increase available capital for investments including areas such as construction.

One concern is that these tax measures might create a deficit in the government finances.

Policy: Infrastructure continues to be a high priority for the Trump administration, so much so that he mentioned it during his acceptance speech. He wants to leverage public-private partnerships to spur $1 trillion in infrastructure investment over 10 years in a “revenue neutral” model.

Impact on Construction: This focus will bring a significant increase to the construction industry over the long term. We will likely see the benefits of this plan hit in about 3 to 4 years.

Here's how the timeline breaks down, according to Ed Sullivan, SVP Chief Economist from PCA: It would take 1 to 9 months for the program to get through the House and Senate, another 4 to 12 months for federal and state paperwork, then 6 to 15 months for bid letting and review, and finally 11 to 22 month for contracts to be awarded to construction. The first construction starts directly impacted by policy would be at least 15 months away, likely mid-2018.

Policy: In terms of regulations, Trump has stated that “for every new federal regulation, two existing regulations must be eliminated,” and he is very supportive of removing regulations.

Policy: The President-elect's plan for finance is similar to his plan for regulations – reducing regulations.

Impact on Construction: Specifically, Trump has mentioned scaling back the Dodd Frank Act. This should improve mortgage availability for homebuyers, as banks have an easier time lending. This would bring an increase to the single-family market, which has had a hard time finding strong growth.

There are both potential positive and negative effects based on on Trump’s policies. For overall construction growth, we still envision a 5-7% growth as shown in our 2017 Forecast Report, with a possible slowdown in healthcare and boost in non-building construction. To learn more about possible effects on healthcare construction, check out Mike Wood's blog on Post-Election Healthcare Construction. For the economy, we are hopeful for continued growth and hope that the U.S. can get back to a higher level of growth versus the slow growth we are currently experiencing.

For further analysis on what we expect for the construction industry in 2017, download the 2017 U.S. Construction Forecast. It includes national, economical and employment forecasts and we break it all down by region and MSA.