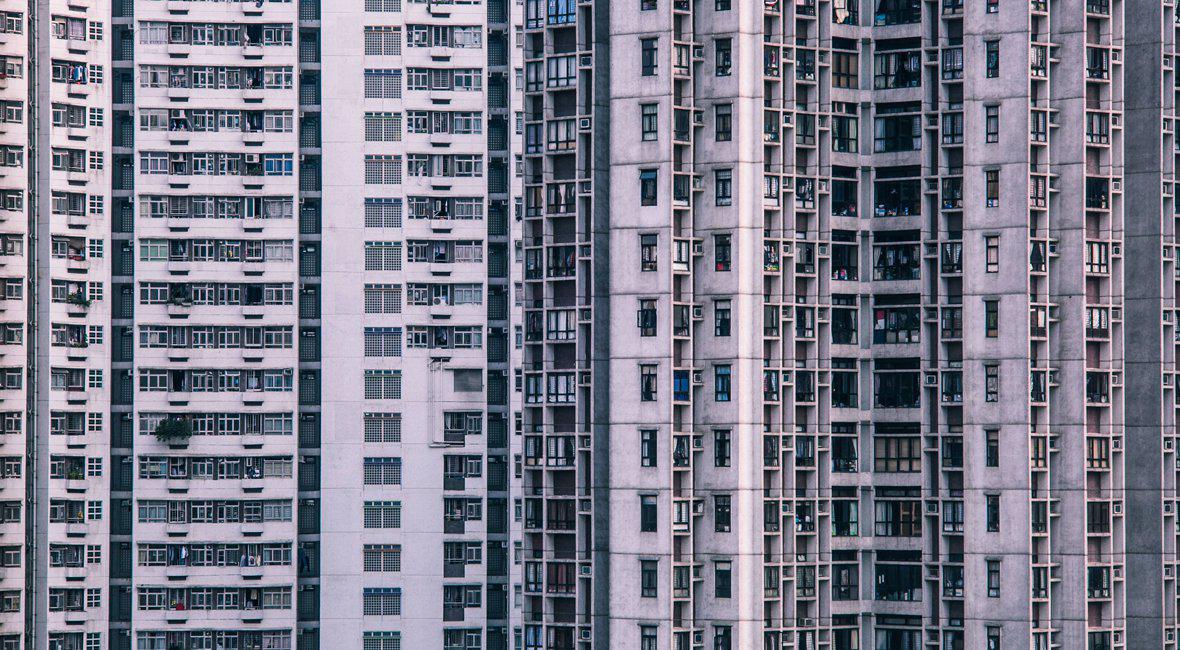 The last two decades have seen a dramatic increase in attention to energy efficiency, both relating to cost saving and protecting the environment. The evolution of heating, ventilating and air conditioning (HVAC) systems has been the tip of the spear in the movement for increased efficiency.

By some estimates, the United States spends 40 percent of generated electricity heating and cooling residential and commercial buildings. But to understand the progress being made in the drive for more efficient buildings, let’s take a quick look at where we’ve come from, using a mid-rise apartment building as an example.

When mechanical cooling was introduced in the 1920s, migration to the sun-belt states began. Energy was inexpensive and efficiency wasn’t a factor. A building had boilers running in the basement, providing steam to radiators while a window shaker air conditioner hummed without regard to power consumption.

Still in existence today is an inefficient and uncomfortable hydronic (water) system called the two pipe. Made up of one each supply and return pipes, a building can have either heating or cooling, but not both simultaneously. In a typical apartment building, a boiler runs to provide heat in the morning, and in the afternoon a chiller operates for air conditioning.

On a 45 degree day with the sun shining, the apartments with solar heat gain have heat delivered, and vice versa in the afternoon. Those in the shade receive air conditioning, both scenarios providing an uncomfortable indoor environment.

HVAC technology advanced, and we were introduced to the four pipe system. Now building occupants could have heat or cooling at any time. Again terribly inefficient, since people have both heating and cooling operating simultaneously in their apartment.

It’s a well known fact that innovation helps drive the U.S. economy, and modifications to the design of heat pump technology is a perfect example. Installation of heat pumps began in the 1980s and it's been on the rise ever since. Today, due to characteristics of refrigerant flow and heat recovery, multifamily units, commercial buildings, and even medical facilities can benefit from increased comfort and low operating cost of variable refrigerant flow (VRF) systems.

VRF with heat recovery allows efficient simultaneous heating and cooling operation at a reasonable first cost, with the benefit of low operating costs. A single outdoor condenser can operate several indoor zones via a manifold, small refrigerant pipes and wall or ceiling mounted fan coils. VRF controls are easy to operate and can even be monitored and adjusted through a smartphone or tablet.

It’s fair to say we’ve come a long way since HVAC systems were first developed, and HVAC system design will continue to improve. Right now it may seem like a distant goal, but one day, buildings using “Net Zero” energy will be commonplace.

Energy codes largely affect the changes in these systems and building design. Learn more about how the future of energy codes will change construction.

January 30, 2020 Helping Developers Navigate Construction Costs & Sustainable Projects Construction is a complex symphony of moving parts, never more so than today. Developers face many challenges to deliver projects on time and on budget.
June 20, 2017 Sustaining Water for Generations to Come Every year in the United States there are over 240,000 water main breaks that waste over 2 trillion gallons of fresh, treated drinking water. Considering this ...Keep Reading
May 25, 2017 The United States Needs an Updated Water Delivery Infrastructure Our potable fresh water delivery system in the United States is made up of over one million miles of underground pipe, and as I discussed in my last post, it ...Keep Reading