Infrastructure: What Is It, Why Do We Need It and Why Does It Cost So Much? 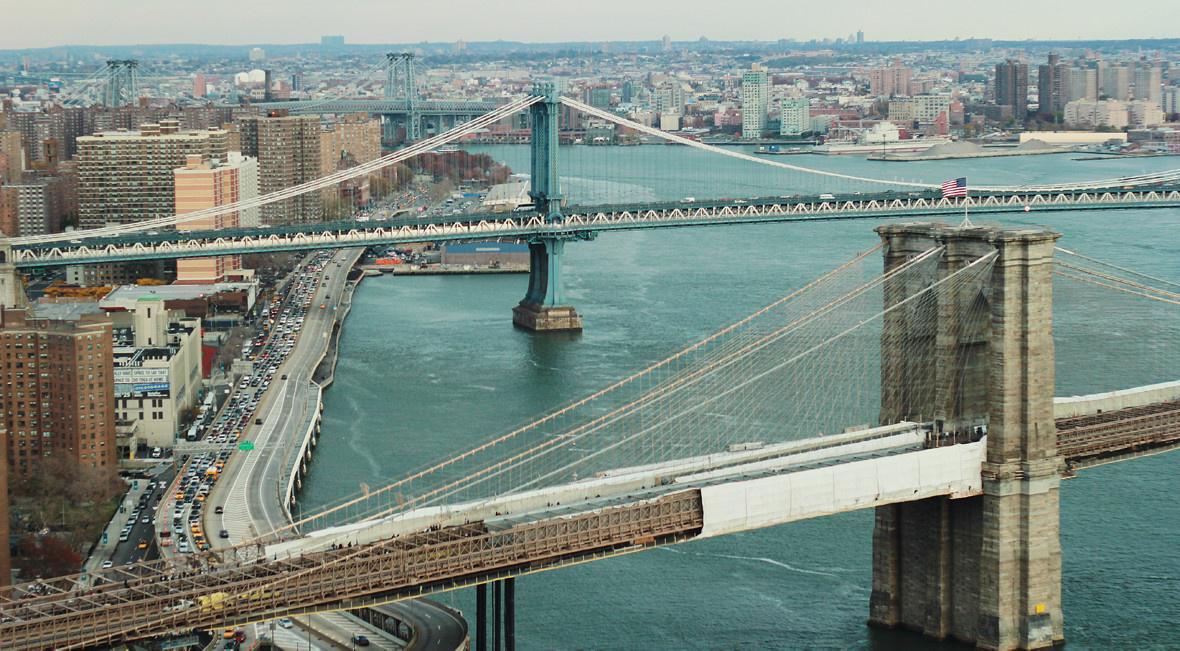 Infrastructure is essential. It is all around us, and during this election cycle it's invading our radios and televisions as a hot topic for the presidential candidates and media alike.

Merriam-Webster's Dictionary defines "infrastructure" as "the basic equipment and structures (such as roads and bridges) that are needed for a country, region, or organization to function properly."

While this definition uses roads and bridges as example components of an infrastructure, other sources, such as businessdictionary.com will broaden their definition to include things like telecommunications, transportation, public utility, and waste removal facilities.

When assessing the need for new infrastructure projects, Webster's definition is a good one to go by. If a city can continue to function without, for example, a new train station, then the proposed station should not be identified as an infrastructure project. Conversely, a bridge connecting two cities is most likely vital to residents, businesses, and visitors of both cities. It should be considered part of the infrastructure of both of those cities.

Now that we have a clear understanding of what an infrastructure is and the reasons for its existence, we can explore the construction and maintenance costs of infrastructure.

Where Would We Be Without Infrastructure?

The simple truth is accidents still happen. However, when infrastructure projects are properly planned, sound design is employed, and a qualified construction team builds the project, the probability of the infrastructure itself being a contributing cause of accidents is greatly reduced.

In 2013, The Center for Internet and Society (CIS) at Stanford Law School reported "…some ninety percent of motor vehicle crashes are caused at least in part by human error…" So, while a sound infrastructure will not necessarily prevent accidents from happening, it can eliminate a significant cause of certain accidents.

Safety is the most important reason for a sound infrastructure. Other reasons for why infrastructure projects are built are often overlooked or taken for granted. For example, how often, when crossing a bridge or going through a tunnel have you thought to yourself, "Gee…I'm sure happy I don't have to take a boat to cross this body of water."

So, with some reflection, those reasons become obvious as well: infrastructure projects breed social progress wherever and whenever they are built and maintained.

In addition, infrastructure projects constantly contribute to advances in technology and, in some cases, medicine. For example, it was during the construction of the Brooklyn Bridge we discovered decompression sickness (DCS)—more commonly known as "the bends."

Infrastructure projects are vital to the advancement of civilization and the existence and growth of federal, state and local governments.

The Incredible Cost of Infrastructure

2016 is an election year and one of the hot topics is the nation's infrastructure. Both presidential candidates have proposed plans for maintaining and growing infrastructure projects, and the figures being discussed are staggering.

Even when a project is completed, the costs to use and maintain them are just as mind-boggling. Did you know it costs $18 to cross the Chesapeake Bay?

A good analogy to employ when attempting to understand the costs of infrastructure is car ownership.

When you first buy your car, a deposit is made and money is borrowed to finance the remainder of the purchase price. Similarly, when an infrastructure project is built, financing is required, and at a much higher level. Consequently, payments are made to a lender and an interest rate is charged to the borrower.

The moment you drive your shiny new Dodge off the lot, it begins to depreciate. Suppose for a moment, that your shiny new Dodge is the first vehicle to cross the new Goethels Bridge when it opens in 2018. Whether you realize it or not, you will have just begun the depreciation process of that bridge.

Infrastructure projects are like automobiles in the sense that they are not built to last forever, and so they must be maintained to function for as long as possible. As labor rates and material costs continue to rise, so will the maintenance costs for these projects, as well as the costs to build new projects. These costs, too, increase for those who use them.

It would be foolish to suggest that society can continue to function without infrastructure, so we will continue to develop, maintain and pay for this cornerstone of civilization.

With rising costs of infrastructure in an already challenging fiscal environment, we must seek out new innovative ways to fund, finance and develop public infrastructure projects.