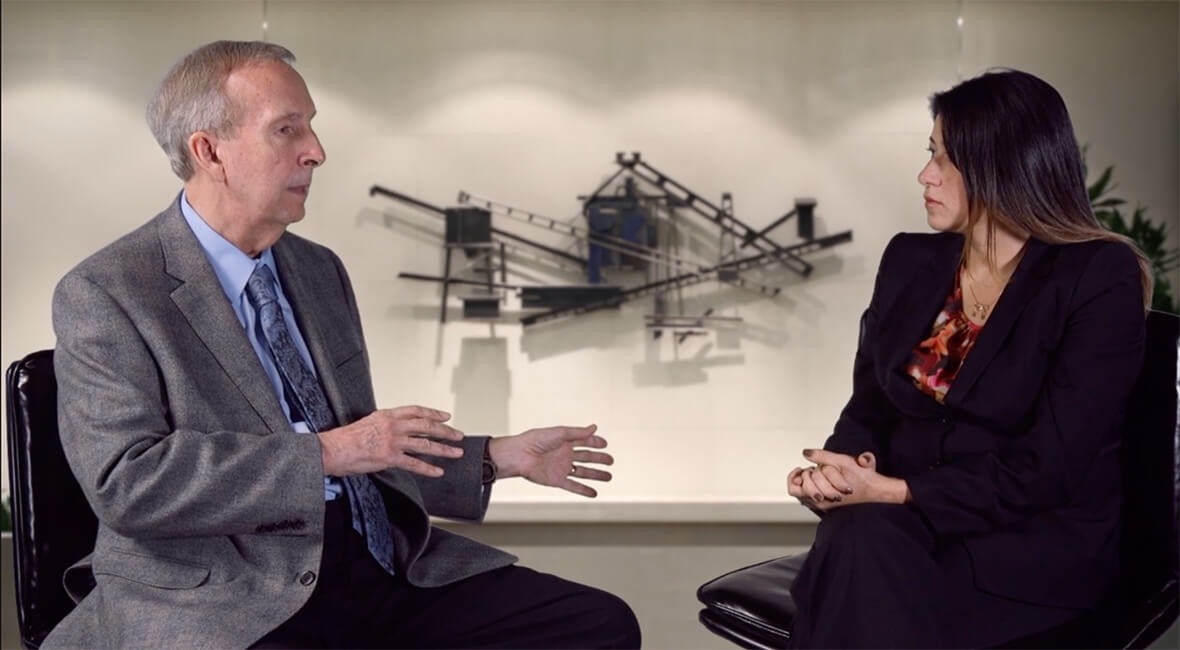 Welcome to the last part of my interview with Alex Carrick, chief economist covering North America for ConstructConnect and CanaData. We’ve already discussed the U.S. economy, what to expect for the U.S. construction industry, and covered the high-tech trend.

Today, we switch gears to talk about Canada, including details about the economy and the outlook for construction.

Challenges for the Canadian Economy

Canada has been struggling with limited GDP growth in the past few years, especially because of the drop in oil prices. The economy is commodity-dependent, and Alex believes that if commodity prices start to improve we will see a huge positive impact on Canada.

One sign of things starting to get better is the trade balance, which recently showed a surplus. Furthermore, population growth of 1.2%-1.3% per year (compared to the U.S. at 0.7%) should be a driver for further economic growth.

Construction and Infrastructure in Canada

In terms of construction, Canada didn’t experience a big drop in housing starts like the U.S., and Canada housing starts are still over 200,000, which is the benchmark. Staying around that level translates to a very positive construction cycle. On the infrastructure side, the federal government, provinces, and municipalities came together and promoted infrastructure spending. If you look at the top 10 biggest project starts every month for the past two years, 180 projects of the 240 total projects were infrastructure (both hard and soft infrastructure) projects. He explains the difference between these two types of infrastructure in our interview on U.S. Construction.

Canada has long been a proponent of how infrastructure is driving economies, and P3 (Public Private Partnerships) have been around in Canada a lot longer than in the U.S.

Generally speaking, there continues to be opportunities for strong construction activity in Canada. Make sure to check out the video, where Alex speaks about all of this in more detail!

July 18, 2018 What Can We Expect Geographically for Construction? As I mentioned on my last blog post, I had the opportunity to interview Robert Murray, Chief Economist and Vice President with Dodge Data & Analytics, ...Keep Reading
July 12, 2018 The Ups and Downs of the U.S. Construction Cycle Just like the economy, the construction industry goes through business cycles.   Between the years 1854 and 2009, the U.S. economy averaged 38.7 months in ...Keep Reading
May 17, 2018 The Fairway, the Cows, and the Cycle: A Brief Introduction to North Texas Commercial Real Estate The Metroplex is a diverse and complicated market. Defined as a “contiguous metropolitan area,” a Metroplex has more than one anchor city of equal size and/or ...Keep Reading