Construction Industry Insight: Is it too soon to talk about recession? 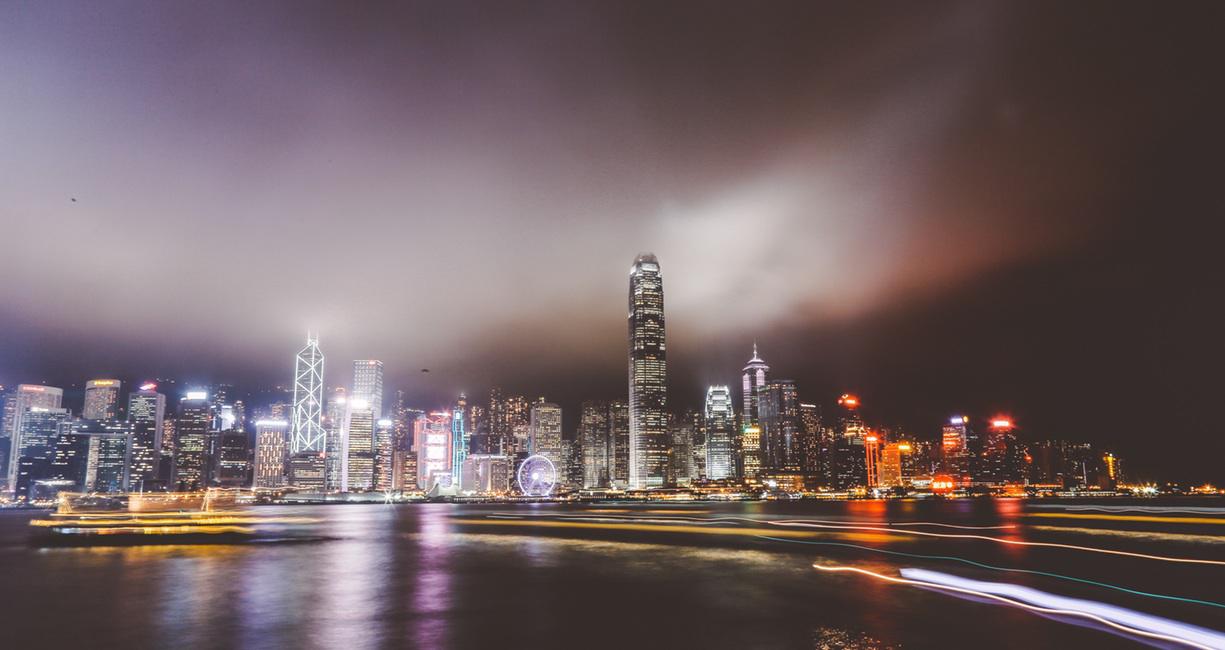 This past week at a conference, Dr. Michael Miller, Associate Professor of Economics at DePaul University, brought up that the U.S. is 82 months into an expansionary period. In the past, the average expansion period has lasted 58.4 months.

Though it's hard to believe because it hasn't really felt like growth, we have been slowly growing since July 2009. Are we overdue for a recession? We started the year with a bit of turmoil in our stock market, mostly because of the uncertainty created by drops in the Chinese stock market. This stock market movement created, in some people, a fear that a possible repeat of 2008 was coming!

Dr. Ben Bernanke addressed this during his interview at the at the NMHC (National Multi Housing Council) national meeting in Orlando. Dr. Bernanke explained that the economy and the stock market are different things. The stock market is volatile. Even though it did experience losses during the first few weeks of the year, the economy was still strong.

The stock market is composed of several companies and doesn’t only reflect the U.S. economy but global markets. Overall, as much as we fear, a decline in the stock market does not mean the same thing as a recession. So that is definitely a relief!

What To Look For

1. The Job Market Is Strong

Overall, jobs are being created and the job market is a good one—especially in the private sector.

This is true both on the individual and corporate level.

At the individual level, household assets are rising in value and debt is declining. This means wealth is rising. Furthermore, household income has not yet reached pre-recession levels and the expectation is that income should continue to rise adding to household wealth.

Meanwhile, if we look at the corporate level cash is plentiful and is available to fund future expansions.

As individual and corporate growth increases their confidence in the economy, they have the money to spend and use it to continue to create growth.

Low cost of energy is a positive for most and brings strength to the economy. According to BBVA Research in the U.S. Regional Economic Watch, the non-energy transportation sectors, along with state and local governments, will benefit from substantial reductions in energy expenditures during this year. And of course, on a individual basis, this leaves more cash available for personal consumption.

Growth In The Future

With these three factors supporting the fundamentals of the economy, 2016 and 2017 should continue to be years of growth. While growth very well may be slow (1-3% annually), we should not be facing a recession in the near future. As Dr. Bernanke put it, the U.S. fundamentals are good with strong demographics and we are still considered the envy of other world economies.

For timely forecasts and insight, subscribe to our bimonthly industry intelligence report by email. You can find more in-depth analysis of the economy and the construction industry in the future in our Construction Forecast Report.

July 18, 2018 What Can We Expect Geographically for Construction? As I mentioned on my last blog post, I had the opportunity to interview Robert Murray, Chief Economist and Vice President with Dodge Data & Analytics, about ...Keep Reading
July 12, 2018 The Ups and Downs of the U.S. Construction Cycle Just like the economy, the construction industry goes through business cycles.   Between the years 1854 and 2009, the U.S. economy averaged 38.7 months in ...Keep Reading
May 17, 2018 The Fairway, the Cows, and the Cycle: A Brief Introduction to North Texas Commercial Real Estate The Metroplex is a diverse and complicated market. Defined as a “contiguous metropolitan area,” a Metroplex has more than one anchor city of equal size and/or ...Keep Reading