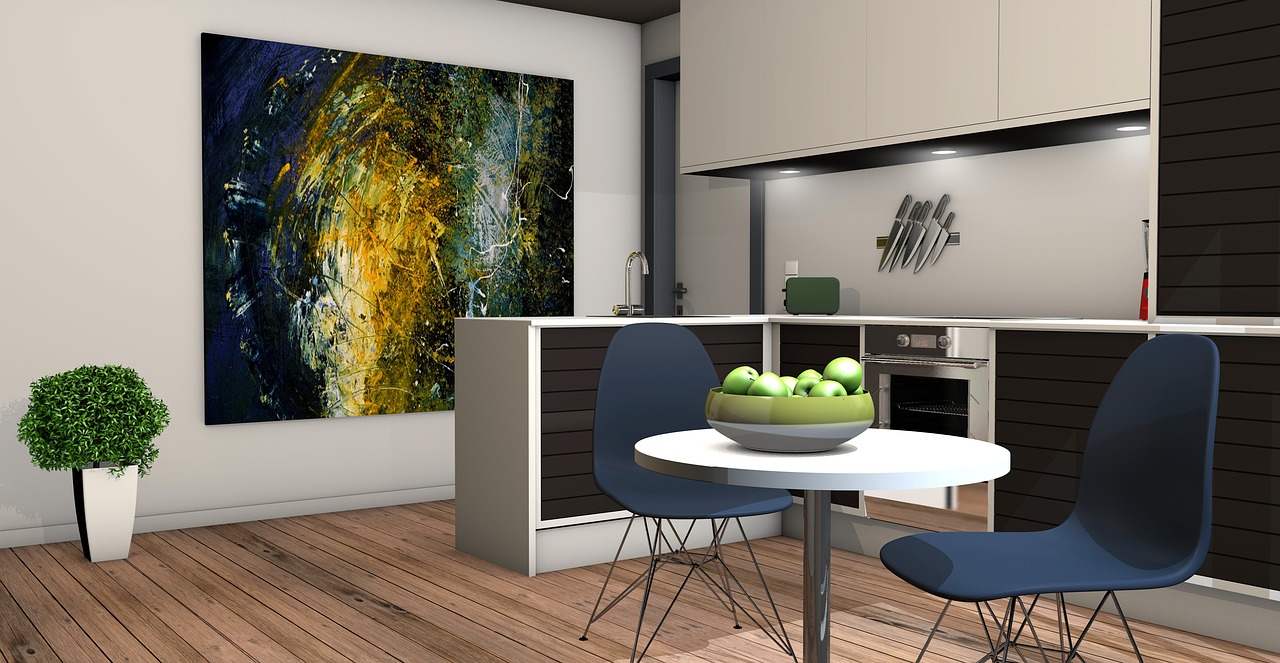 Some social analysts say that millennials -- people born between 1982 and 2004 -- prefer apartments to home ownership and appear to be driving what is called the "sharing economy."

Instead of ownership, many young adults nowadays are choosing to rent or borrow goods that were once considered essential property, including cars and real estate. This partially explains why apartment construction remains strong.

Millennials aren't the only renters. As Bloomberg Business recently reported, many well-to-do retirees are choosing to give up home ownership for the relative simplicity of apartment life. This is placing them in competition with much younger renters.

Other factors affecting multi-family rentals include the ongoing struggles of former homeowners--turned-renters following foreclosure during the Great Recession.

Overall, a 2013 study by the Joint Center for Housing Studies of Harvard University reported, "The 2000s marked the strongest decade of growth in renter households over the past half-century."

Looking ahead, the Harvard study predicted a slowdown in apartment construction due to ongoing housing market recovery and the then already high percentage of renters. They could not have been more wrong.

In July, a quarterly survey by the National Multifamily Housing Council showed that market tightness for rentals had increased to 61 percent as the debt-financing index sunk to 35 percent.

Why are so many people who are in their 20s to early 30s prolonging their stay in apartments?

Forbes contributor Blake Morgan perceives a sea change in values. Morgan, herself a millennial, points to what she calls an emerging "experience economy" in which connecting with "friends, their community and people around the world" is more important than material possessions.

Morgan indicates that millennials don't necessarily see home ownership as stabilizing. She notes that values were shaped by the troubling experience of watching parents and coworkers lose jobs, homes and life savings during the recession.

Now, Morgan says, millennials "value experiences over goods." She cites a study by Harris and Eventbrite showing that more than three-fourths of millennials prefer putting their money where their friends are. They like to spend on get-together experiences, such as concerts and travel.

But are millennials truly intent on being footloose and Fannie Mae-free?

The magazine notes that from 1960 to 2011, the median age for marriage increased by 6 years. Beginning in 2008, lack of employment upon graduation from college further delayed marriage, Money says.

College graduates who endured the recession's drought of jobs are just beginning to catch up financially. Without the buying power of two incomes, young wannabe homeowners are finding it difficult to accrue the sizeable down payments necessary in markets where housing sales are competitive.

Due to student loan debt and a tight apartment market with high rents, saving for a down payment is a slow process. Plus, not everyone wants to scrimp and forgo entertainment in order to save.

Realty Times reports a strong connection between student loan debt and weak home sales among millennials. It says that student loans are now the second largest category of consumer debt and are only topped by loans for home mortgages.

Research about millennials and their views on home ownership seems to swing back and forth between wanting and not wanting it. However, the decision to stay in a rental may also come down to convenience.

According to a May 2015 survey by Rent.com, some of the reasons why younger adults like apartment living, include:

Retirees interviewed by Bloomberg Business also identified these factors as pluses. Add this older group of renters together with young apartment dwellers who aren't ready to purchase homes, and you have a strong market for new multi-family residences.

John Jones is Executive Vice President of Global Strategic Accounts. John has worked for CRH his entire 30-year career, spending a majority of his time working for the Oldcastle Infrastructure Building Systems Division, where he held several positions including Vice President, General Manager, and Vice President of Sales. John has been involved in numerous successful multifamily projects, including the award winning and LEED Platinum “Eltona” and “Arbor House” buildings, both located in the Bronx, NY. In 2011, he earned a LEED Green Associate accreditation from the United States Green Building Council (USGBC).

December 19, 2018 10 Key Tips for Hiring Millennials in Construction Having a great team translates directly to your company’s bottom line. And with the urgent need to bring younger talent into the construction industry, fine ...Keep Reading
July 18, 2018 What Can We Expect Geographically for Construction? As I mentioned on my last blog post, I had the opportunity to interview Robert Murray, Chief Economist and Vice President with Dodge Data & Analytics, about ...Keep Reading
January 30, 2018 Two Challenges, Three Outcomes, One Solution: Where Do You Fit In? The two biggest challenges facing the construction industry in the United States today are: The shrinking population as the Baby Boomer generation continues to ...Keep Reading