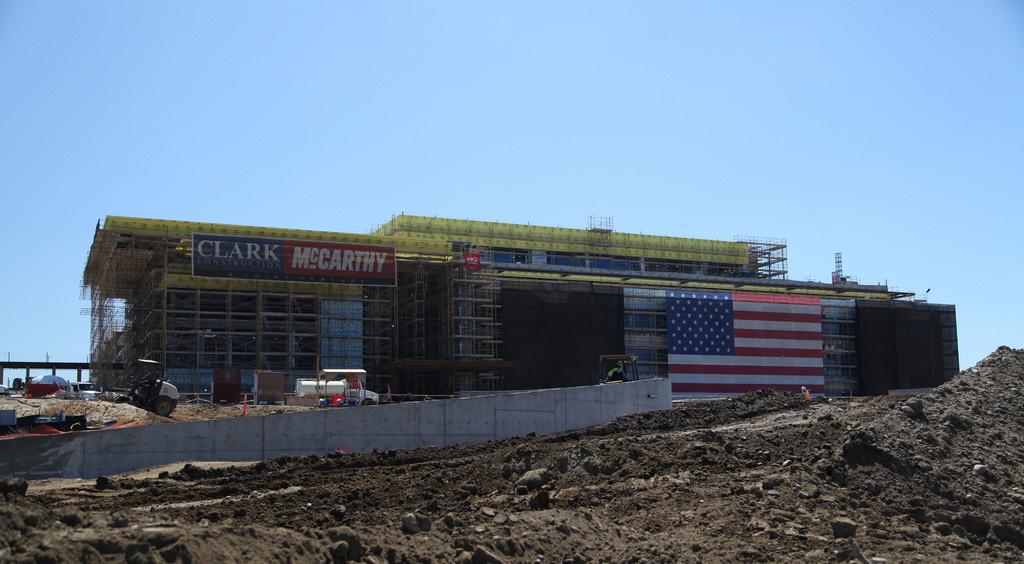 In my last blog post, I wrote about how regulations are changing the way we pay and build for healthcare. Now it's time to take another look, as we try to figure out how the Trump presidency may impact those policies and our jobs.

One of the most contested items post-election, other than Cabinet member appointments, has been the barrage of forecasts and predictions concerning the direction the new administration will take in regards to Patient Protection and Affordable Care Act (PPACA or ACA), aka Obamacare.

Like you, we are intensely interested in this, as any new direction will certainly disrupt the flow of capital for remodel/rebuild/new construction funds. We’ve already seen some interesting movements in share pricing, shareholder positions and shifting of funds related to healthcare bonding across the entire platform – from long-term care to acute care and related ambulatory markets.

This hasn’t appeared to be exclusive to any particular segment; it impacts them all: for-profit, non-profit, mission-driven, REIT-backed, and investor-backed. Nearly every segment has seen these movements since November 8th, and we are all attempting to make some sense of it.

What is the Trump Administration Going to Change?

We're still a month away from a change in office, so there's still a lot we do not know, but we can be certain the impacts will be large. It is very difficult to disrupt an industry that is nearly 20% of the U.S. domestic GDP without creating some downstream affects, and this is the second such disruption in less than a decade.

To start looking at what changes we might see, here are two announcements that give us some idea what we can expect.

First, consider President-elect Trump's nominations for the heads of the Department of Health and Human Services (HHS) and the Centers for Medicare and Medicaid Services (CMS):

Trump Taps Price and Verma to Lead HHS and CMS – Last week, President-elect Trump announced the nominations of Rep. Tom Price (R-GA) to head HHS and Indiana Medicaid consultant Seema Verma to head CMS. Price, an early Trump supporter, is an ardent opponent of the ACA and close ally of Speaker Ryan. It was no surprise he was tapped to lead the agency that will be tasked with unwinding and replacing the ACA. He is also highly critical of the pace and scope of some of the delivery system reforms CMS is pursuing, so we would expect those to be scrutinized and/or scaled back once Price takes over. As for Verma, her pick seems to underscore the Trump Administration's desire to reform Medicaid. Her past work with states could be invaluable, since we expect Governors to be wary of things like block grants and/or per capita caps that ultimately trade greater flexibility for less funding.

Second, let's look at one of the more well-thought out reports of possible regulatory revisions:

Regulatory Changes May be on the Horizon – While we fully expect early legislation to repeal major parts of the ACA, the incoming Trump Administration and Congress will also likely use the regulatory process to move their agenda forward. First, Congress can use the Congressional Review Act (CRA) to block any Obama-Administration regulations issued within 60 legislative days of the end of the previous Administration. While it could change, the Congressional Research Service (CRS) currently views any rule finalized after May 30, 2016 as potentially susceptible to the CRA - this includes, among other things, multiple Medicare provider pay rules. We also would not be surprised to see the new Trump Administration re-issue certain rules, the 2018 Notice of Benefit and Payment Parameters rule for example, to put an early stamp on the ACA and mitigate 2018 health plan disruption.

The second quote here is no surprise. We all understand that a Republican Executive Office combined with the two bodies of Congress of the same party will result in legislative revisions to the Affordable Care Act. The big question is how much and how soon?

Taken together, these sources signal a departure from the strategy of the Obamacare leaders. The leadership change will bring a very different tone and tenure to the DHHS and CMMS (CMS) collectively. These directional changes will impact reimbursements, rates, oversight and ultimately what bundled payments, disease groups, etc. are included in Medicare/Medicaid via CMS.

This shift may have a direct impact on the rapid growth we have seen in outpatient facilities, urgent care centers, micro-hospitals and the like. If bundled payment programs for chronic care, orthopedics, cardiac care, rehabilitation therapy and others are disrupted, watch for these types of projects to be put on hold until the financial dust settles. If these programs are left intact, then these projects will most likely proceed on target.

With what is feasible legislatively, the outline of revisions to the legislation is fairly clear. Full repeal would take, literally, an act of Congress – this is highly unlikely. What is more likely is a “revise and replace” series of actions, similar to those outlined by Dr. Tom Price – the same Tom Price who has been nominated by the in-coming Trump administration.

Shaping the Future of the Healthcare Construction Industry

This is not going to be straightforward nor without significant dialogue. We are on the cusp of another series of revisions in our system. Like in 2007 and 2008, how we manage through it will be the story.

Like you, we will see what transpires in the initial 100 Day Plan. We will be watching closely, along with our clients, in order to align our part of the equation with theirs.

I will continue to update this blog as we learn more. Subscribe to our blog to receive future updates.

January 3, 2018 U.S. End-Market Construction Forecast When evaluating and analyzing the construction market, we usually break it down into three main construction categories or segments: Residential, ...Keep Reading
February 9, 2017 The Future of Healthcare and the Construction Response Here it is: February 2017. We have a new President, a reinvigorated Congress and new Cabinet officers lining up for their roles in the administration. As I ...Keep Reading
September 15, 2016 Regulations Are Changing the Way We Pay and Build for Healthcare In my last post I outlined the shift in the delivery of healthcare to the decentralized model. There's another massive shift in healthcare, and it is the way ...Keep Reading