Should We Be Worried About Dropping Construction Employment Numbers? 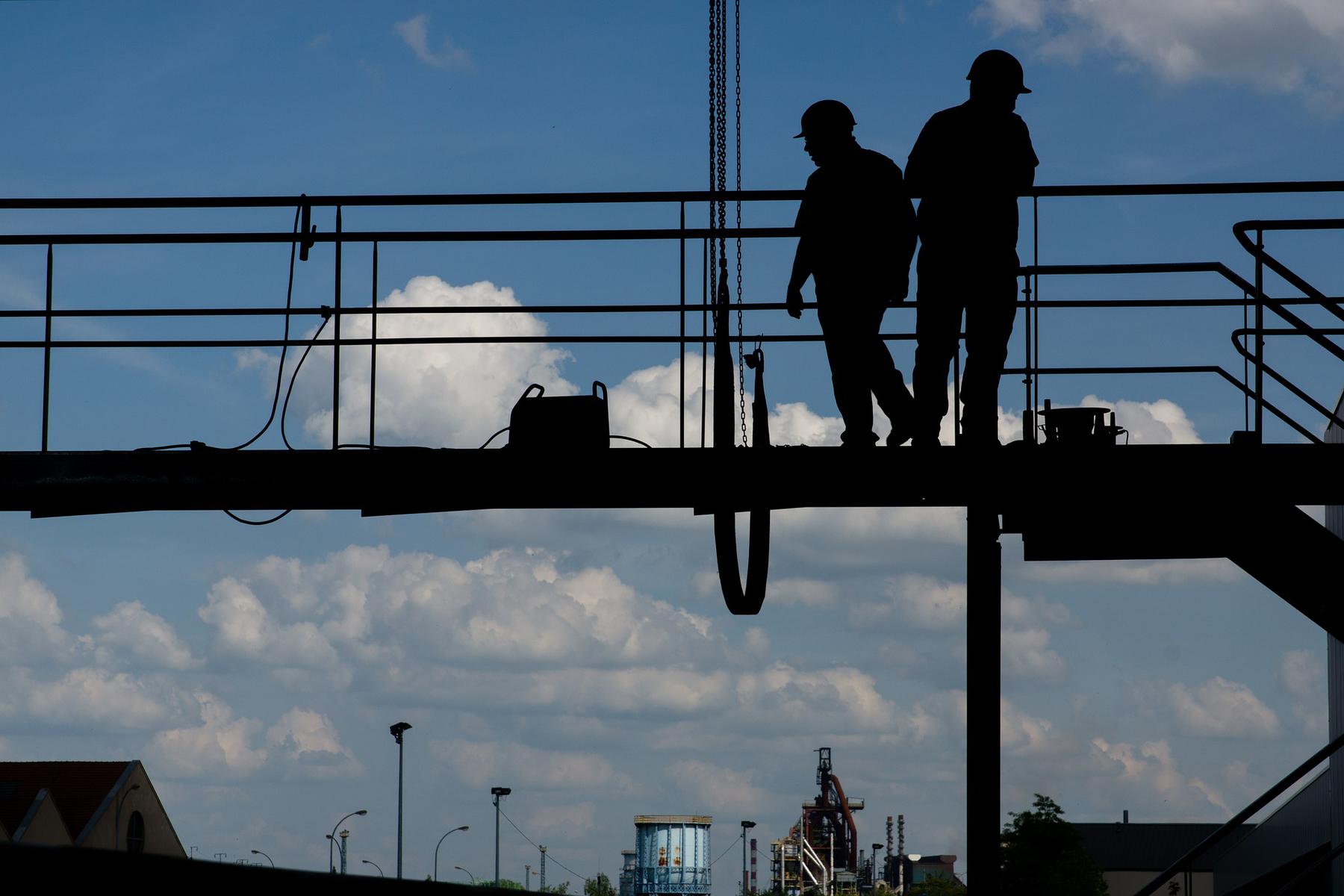 The past two months in construction employment numbers, according to the BLS May 2016 Employment Situation have shown a slight dip and have gotten a few folks worried. May 2016 showed a 14,700 drop in jobs and April 2016 revised numbers showed a 5,200 drop. However, these overall monthly numbers only show a snapshot of what’s really happening.

We need to dive into the figures to really get a better picture.

1) How Do These Numbers Compare with Last Year?

From this perspective, the construction employment scenario continues to look positive and following the upward trend.

2) How Do Seasonal Adjustments Affect These Results?

As was mentioned in the AGC’s Data Digest, “The mild weather in much of the nation in early 2016 may have meant contractors retained or hired more workers than usual early in the year and thus finished projects earlier or did not need to hire as many in the spring.”

Basically, seasonal adjustments remove monthly variations due to normal weather or holiday patterns and when we look at actual employment it actually increased by 205,000 just in the month of April and 135,000 in May. Therefore, it seems like the adjusted numbers were negative because normally contractors would have added even more workers during these months of spring. This perspective suggests construction continues in an upward trend.

3) Can These Decreases Be a Result of Lack of Qualified Labor?

In looking at the Job Openings and Labor Turnover Survey from April 2016, there were 200,000 construction job openings at the end of the month. Despite being a slight dip from the previous month, that's the highest April total since 2007 and an increase of 17.6% from April 2015.

In contrast, job hires (339,000) were up only 1.2% from last year. This difference in the increase in openings versus the increase in hires, suggests that this drop in employment might have something to do with a difficulty of hiring qualified workers. This is consistent with survey data that labor remains a top business challenge for builders.

Analyzing all of this, I don’t believe there should be concern about construction activity softening, especially when looking at the upward trend shown on a year-over-year and non-seasonally adjusted basis. It is basically too early to tell if these negative values are a true slowdown or just a regular monthly variation.

A Truly Dangerous Trend in Construction

However, I do think there should be some concern regarding construction employment. These figures suggest finding qualified labor is a true issue in the industry and one we should continue to try to address.

We are already seeing some companies trying to overcome this and here are a few examples of how they are doing it:

As an industry we need to work together to overcome this issue and generate a steady supply of qualified workers ensuring the industry’s continued upward growth trend.

Be sure you don't miss any breaking news in the industry. Subscribe to our OBS Construction Forecast and automatically receive the latest trends and analysis.