The Shift In Construction for Healthcare 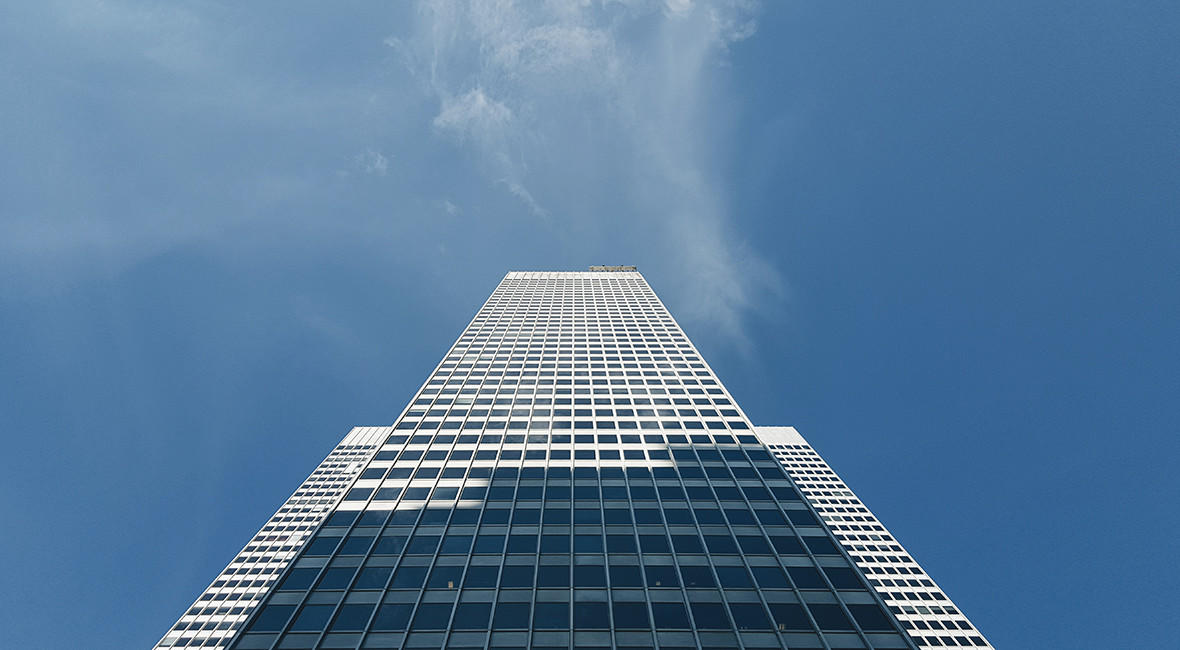 Since the Affordable Healthcare Act of 2010, the medical industry has changed significantly and this is changing how we build for the healthcare industry.

In the following series I will share research and knowledge about the U.S. healthcare construction outlook. This information has been gleaned from original sources, industry experts and practitioners.

First, I’d like to share the present state of the built environment, what the experts are forecasting for near term building trends in healthcare and what the data tells us. In future blog posts I will go into greater depth using the data from investors, industry experts and design/construction activity, providing more detailed forecasts.

"Obamacare" and a Shift in Healthcare

Since the inception of the Patient Protection and Affordable Care Act (PPACA) (aka ACA, aka Obamacare) in March of 2010, healthcare has shifted from an incident-based acute care treatment system to an early intercession wellness/maintenance based health system.

The act has had significant impact on individuals and businesses. One of the most evident areas of significant industry change has been in the impact on the buildings and treatment facilities themselves. The present state can be divided into three major trends:

In brief, the first trend was built into the very heart of PPACA. Everything in the legislation reflects this fundamental change from an incident-based acute care system. The U.S. is still rated as first in every area of emergent treatment with a focus in acute care, but is rapidly embracing the revisions to a health maintenance/wellness based system.

The second trend supports the first trend by encouraging a dramatic increase in individual wellness/health visits to improve overall population health. Following this increase, the payment systems have seen a quiet revolution.

Pre-PPACA Medicare/Medicaid (CMS) payment levels were set to reimburse healthcare organizations and providers their actual cost of services plus a government calculated "acceptable" business margin. Most of the time the CMS reimbursements barely covered the actual costs of services and were widely used as the basement of acceptable reimbursement levels by insurers and private payers alike.

With PPACA, that all changed dramatically. The insurers and payers figured that if a healthcare system accepted CMS reimbursement levels, then surely they should be able to negotiate similar rates with the healthcare systems. Presently it is much more common to see an insurer/private payor utilizing the CMS reimbursement rates as the Gold Standard of rates forcing healthcare organizations to look at other mechanisms to remain financially viable.

Every system in the U.S. has had to take serious measures to remain in business, seeking major adjustments to their revenue streams while working at cost shifting, cost reductions and “conservation measures” on the expense side of the ledger.

Depending on which data source you align with, the final operating margins of most systems are now in the 1.5 to 3.5% range – a dramatic shift from the 10 to 15% range of a decade ago. Thus, we see a dramatic increase in merger and acquisition activity (M&A) in healthcare involving all segments of the market – from non-profit religious-based organizations to for-profits REITs.

Watch for this to continue well into the 2020s as the economics of PPACA continue to create these shifts.

Rise of the Hub and Spoke Delivery Model

The third major trend was predictable once you understood the other two. There had to be a revision to how healthcare was delivered. As the service and payment models change, so too must the physical facilities to better align with the services offered.

Early in 2007, as it became obvious healthcare reform had come of its time, I labeled what has now become the existing U.S. healthcare delivery system as a hub and spoke model that would evolve and become more apparent once the legislation was passed.

The hub and spoke model follows our transportation and communications systems. In the case of healthcare, the large, academic based medical center became a centralized “hub” of facilities and services requiring highly specialized expertise, equipment and knowledge share.

The Rebirth of Outpatient Services

A second ring of general and first level specialty services has been established outside, or off-campus, from the hub at a much lower cost of land and facilities with cross-utilization of medical personnel. Examples of this now abound as specialty surgery centers, ambulatory surgical services, family medical clinics, community care centers, free-standing emergency centers, and free-standing urgent care centers. The list is growing rapidly.

Smaller physical plants that are easier, less costly and quicker to design and build have become the spokes reaching out into our communities, able to connect us to the hub if needed. If individual plants prove to be not financially viable, these spokes are also easier to extract from a location.

Finally, a third ring of smaller, retail based quick-visit locations now abound in most major metropolitan areas and are coming to every community in the U.S. as well.

Evidence of the first and third trends is in nearly every community in the U.S. now, six years post-legislation. Just drive by any Walgreens, CVS, Walmart or Kroger store and you'll see signage advertising akin to “Wellness Clinic Here,” or encouraging you to take advantage of their services for the fall flu shot season.

We now have healthcare offered by professionally licensed providers of all levels included in our retail experiences. Some experts are calling this the Convenience Based System. These third ring retail care centers are direct evidence of the shift to maintaining your health in a more assertive manner, reaching out to the households at the edges of residential communities with intention.

It’s much easier to stop by these locations during our normal daily activities for a 5 to 10 minute interaction than it is to schedule and go to your personal provider on an appointment basis. In the new payment scheme this is known as a wellness visit – which is paid for at a market rate reflective of the time and effort spent, not at the higher rate associated with the traditional office appointment.

How Changing Healthcare Is Changing Construction

How does all of this translate to healthcare design and construction activity? These third ring treatment facilities require only minor remodel or tenant improvement work to instill. There really isn’t much to opening one of these retail healthcare shops. The second ring of our hub and spoke model is where our focus should be.

This second ring is where the activity is today and will be for the next 3 to 5 years. This is the where the vast majority of healthcare services will be provided going forward. In this second ring a wide variety of outpatient facilities, now described as FSED’s (Free Standing Emergency Departments), urgent care centers or CCCs (Community Care Centers) have arisen.

The differences in these facilities are most evident in the types of procedures performed, which have a direct correlation to the level of building codes applied to the design and construction utilized. Most of these are green-field builds with requirements for long-term occupancy, thus the building is designed for an average 20 year lifecycle.

The other major discriminator of this building type is the square footages involved. Most of these facilities are designed in a range of 2,500 to 10,000 square feet. A healthcare building above that footprint is going to be pushing back into a centralized hub facility such as a clinic or ambulatory surgery center.

As you’ve been reading you’ve likely been looking for “how can we say that”? The evidence is becoming quite clear. For projects below $10M the trends are evident – they are increasing in number by double digit growth factors. Over a 3 year reporting period from 2012 to 2015, the percent share shift went up 15% for projects of this type. This reflects the activity shift from the hub to the second and third ring of the model of services.

For projects above $20M, the actual number of projects being designed and built is declining at an alarming, but forecasted, rate. These are primarily replacement projects for rapidly deteriorating assets, most of which were built in the 1960s and ‘70s. The data indicates a percent share decline in the range of 15% over the reported data period 2012 to 2015. Early 2016 data reflects an even steeper decline; however we are at mid-year 2016 and hesitant to extrapolate the data at this point in time. In summary, project data shows the shift in the healthcare building environment shifting from large hospitals (hubs) to the smaller second and third ring service centers.

I hope this was a good introduction into the bigger, more strategic picture allowing future content with trending data and forecasts to be easier to follow. Stay tuned for the next post in this series. For timely, in-depth data and analysis of this and other segments, subscribe to our biweekly construction report.

January 3, 2018 U.S. End-Market Construction Forecast When evaluating and analyzing the construction market, we usually break it down into three main construction categories or segments: Residential, ...Keep Reading
February 9, 2017 The Future of Healthcare and the Construction Response Here it is: February 2017. We have a new President, a reinvigorated Congress and new Cabinet officers lining up for their roles in the administration. As I ...Keep Reading
December 16, 2016 Post-Election Healthcare Construction In my last blog post, I wrote about how regulations are changing the way we pay and build for healthcare. Now it's time to take another look, as we try to ...Keep Reading