Which Presidential Candidate's Plan for Infrastructure Adds Up? 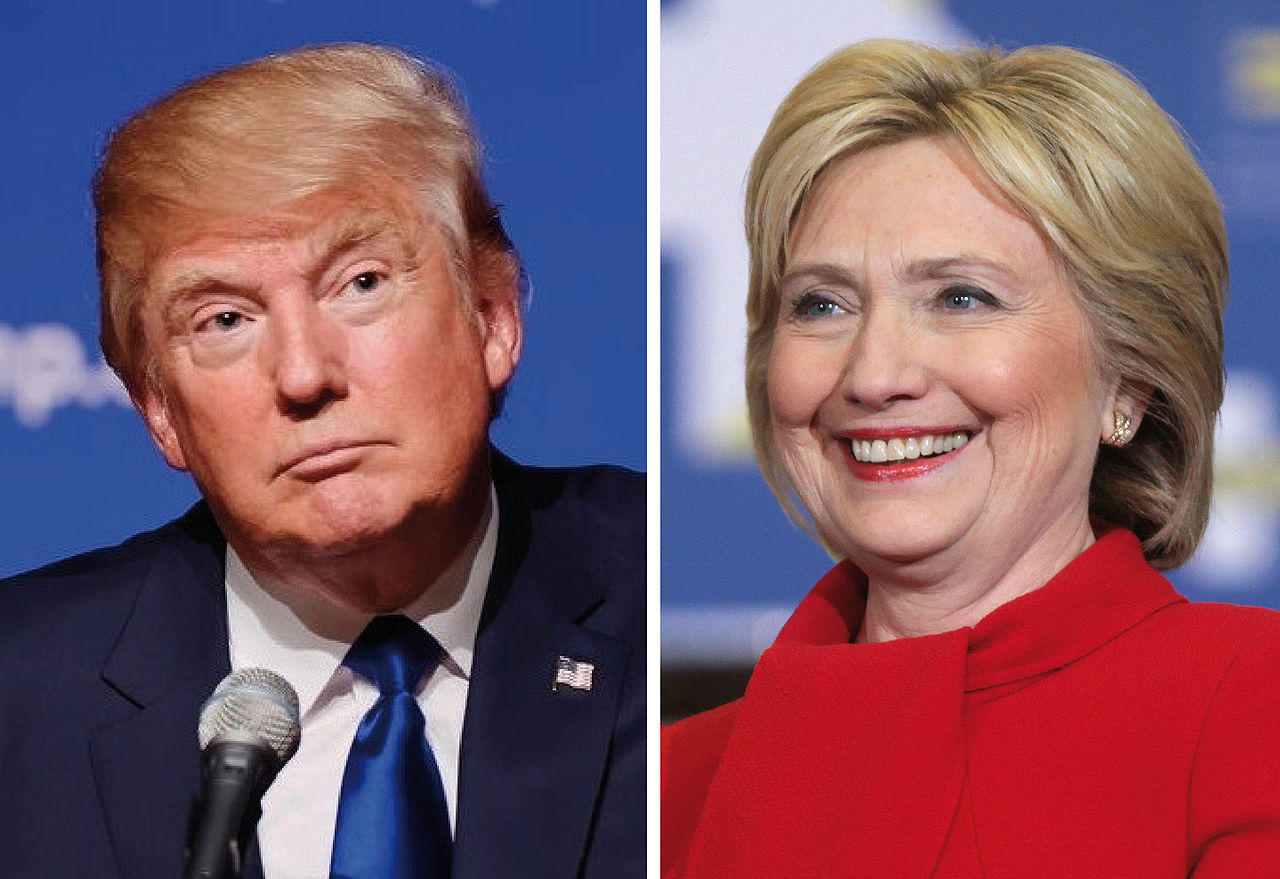 Back in August, I wrote about the basic meaning of the term ‘infrastructure’, why it is needed, and why costs for infrastructure projects continue to rise. In that article, I mentioned that the topic of America’s infrastructure is at the forefront of the issues being discussed in this year’s campaign for the general election by both candidates.

Hillary Clinton is proposing to spend $275 billion over the next five years on infrastructure. Some of that $275 billion, according to Secretary Clinton, will be used to establish a Federal Infrastructure Bank that will provide start-up financing, loan guarantees and long-term loans for large-scale public projects.

Creating this bank will cost approximately $25 billion, so the real dollar amount available to invest in infrastructure projects under Secretary Clinton’s plan is $250 billion. Secretary Clinton plans to leverage the $25 billion being used to start the Federal Infrastructure Bank to support up to an additional $225 billion in direct loans, loan guarantees, and other forms of credit enhancement.

In all, her plan would add $500 billion to infrastructure funding over the next five years.

Now on to the Republican nominee, Donald Trump’s plan is not quite as detailed as Secretary Clinton’s. Trump has been quoted several times, in many different publications, saying that we really need “at least double” what Secretary Clinton has proposed to spend on infrastructure.

So, basically, Donald Trump is suggesting that we need to spend upwards of $1 trillion to repair America’s infrastructure. He says, “We will build the next generation of roads, bridges, railways, tunnels, sea ports and airports that our country deserves.”

Big numbers and big plans are impressive, but I’m a big believer in the old adage “Numbers don’t lie.” So, let’s look at some numbers — some real numbers – for a couple categories of our nation’s infrastructure.

Currently, there are at least five airport projects in the U.S. that are either under construction or in planning and are valued at more than $1 billion. They are:

Currently, there are at least five roadway and bridge projects in the U.S. that are under construction and are valued at more than $1 billion. They are:

Not included in this list is California’s high speed rail system, which alone will cost at least $68 billion by the time it’s completed – the project is currently in planning.

These two categories alone account for almost $37 billion in Infrastructure spending, and if the California High Speed Rail System moves forward, that number will jump to over $100 billion.

Is Either Candidate Right?

In an article published on trucks.com, Chairman of the American Society of Civil Engineers’ Infrastructure Committee, Greg DiLoreto, said, “The nation’s ‘economic backbone’ is suffering.” In May, Greg’s group said the nation must spend $1 trillion more than the $941 billion already planned to build and repair roads, bridges and rail systems over the next decade. This is without even mentioning airports.

On the other end of the spectrum is the view that the federal government shouldn’t be meddling in the affairs of our infrastructure system at all. There are many proponents of letting each state care for its portion of the National Infrastructure. For example, the Port Authority of New York/New Jersey is replacing the Goethels Bridge – a bridge that supports both New York and New Jersey traffic.

It’s impossible for me to dissect each presidential candidate’s infrastructure plan in a single blog post. This investigation brought me to more questions instead of answers. Further to the point, we can't really get to the bottom of their respective numbers since neither candidate’s website (hillaryclinton.com or donaldjtrump.com) lists the names of any advisors who have helped shape their respective plans. We don't really know where they're getting their numbers.

I started researching this post posing the question, “Whose numbers are correct?” Now my question is: “Who is coming up with these numbers?” If I can get to the bottom of that one, I'll be asking, ”How did you come up with that number?” As with any election, only time will tell. November 8th will be here before you know it—don’t forget to vote!

For numbers that are not mysterious and are ready to be put to work in planning your construction projects, download our latest Construction Data and Trends Report. Subscribe today, we'll send you the latest data every two weeks.

May 17, 2018 The Fairway, the Cows, and the Cycle: A Brief Introduction to North Texas Commercial Real Estate The Metroplex is a diverse and complicated market. Defined as a “contiguous metropolitan area,” a Metroplex has more than one anchor city of equal size and/or ...Keep Reading
December 12, 2017 What's Driving the Pacific Northwest Economy? In such a diverse economy as we have today, it makes sense that each region and city has their own economic cycles that drive growth. As I reside in the ...Keep Reading
October 25, 2017 When Are We Going to Get Serious About Infrastructure? We are continuously consumed with news regarding America’s infrastructure problems and the various agendas to fix these problems. From an aging water ...Keep Reading